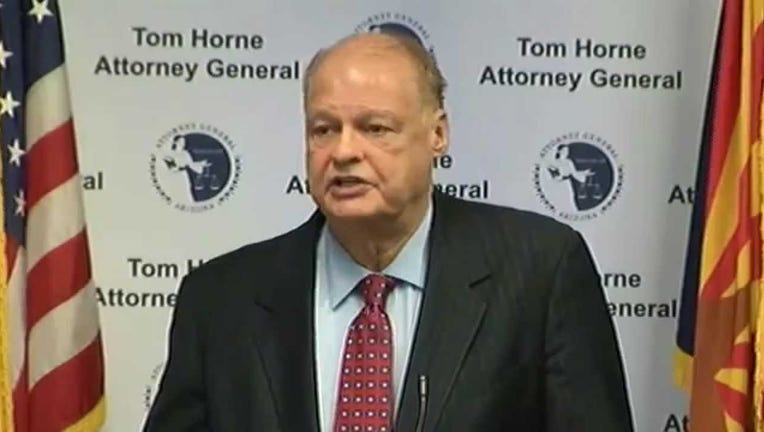 PHOENIX (AP) - The former state official behind a ban on a popular Mexican-American studies program in Tucson is scheduled to spend Tuesday testifying in federal court over the law Arizona passed that ultimately ended the program.

Former Arizona Superintendent of Public Instruction Tom Horne was behind the battle against the program the year that lawmakers passed the state's landmark immigration law. He has also defended the law that restricts ethnic studies courses in public schools as the state's former attorney general, saying it helped keep "radical" curriculum out of classrooms.

A federal judge is considering whether the law was enacted with discriminatory intent. The trial is expected to last through at least July 25.