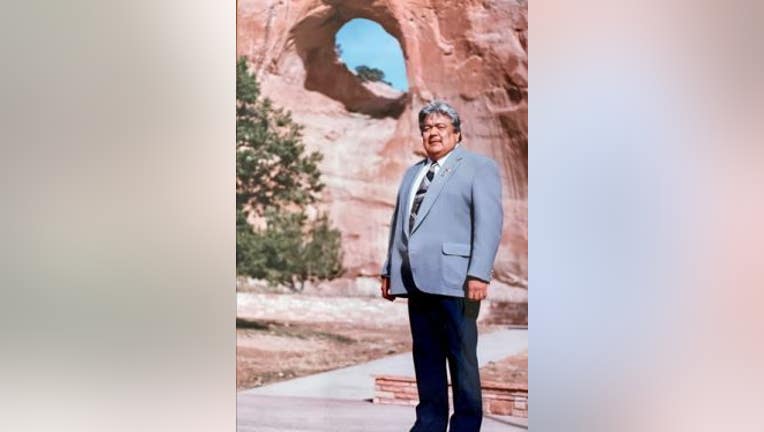 He died at the age of 70 in Flagstaff.

President Jonathan Nez and Vice President Myron Lizer send their condolences to his loved ones, saying in part, "We pray that you take comfort in knowing that your husband and father is now with God. Mr. Begaye was a very humble and loving person, who overcame adversities at a young age and turned to his faith to become a loving family man, a Vietnam veteran, and a great leader for his people."

After Begaye served in the US Army, he became a substance abuse counselor. Prior to being elected President, he served as a local school board member, President and Secretary/Treasurer for Kaibeto Chapter, and two terms as the Speaker of the Navajo Nation Council.

Begaye was the President of the Navajo Nation from 1999-2003, serving with former Vice President Taylor McKenzie, M.D.

Begaye is survived by his wife, Marie Begaye, and five children. Their oldest son passed away in 2014.

Flags on the Navajo Nation will be at half-staff and memorial services are pending.