ATLANTA - Four-year old Rosa Parrish is sleepy as she and her parents Anna and Steven Parrish arrive just after dawn at Children's Healthcare of Atlanta at Egleston's day surgery center.

This is not Rosa's first surgery. But it is the first time she's not facing this ordeal alone.

"I mean it's nerve-wracking, handing your child off to somebody else," says Anna Parrish.

The story of how this former orphan from Varna, Bulgaria ended up more than 5,600 miles away in Atlanta, Georgia began in a difficult place.

"We went through infertility," says Anna Parrish. "We've never conceived a child. That was a really hard season for us. But, I had always wanted to adopt."

With the help of an adoption service, they found Rosa's brother Eddie in Bulgaria first.

"And we fell in love," Parrish says. "We didn't even know where Bulgaria was. But we decided we should go get him."

When they brought Eddie home to Perry, Georgia, in 2015, he almost immediately blossomed, and a door began to open.

"And we're, like, if there is another kid out there, we need to go get them." Anna Parrish remembers. "We thought we wanted a little girl with Down syndrome. Because our son has Down syndrome."

Then, a friend told them about Rosa, who was in the same orphanage where Eddie had grown up.

"And it breaks my heart," Parrish says. "Because they're basically in a room full of kids, all by themselves. They get fed twice a day. They get changed twice a day. And that's pretty much it."

Rosa had been born with a rare facial cleft and a cleft palate, that left her lower face pulling to one side.

She also has a severe heart defect, and the Parrishes had no idea what all of this would mean.

"But at the end of the day, it's hard to say no to a child because you're scared of what the future looks like," Anna Parrish says.

So, in October of 2016, Rosa officially became theirs.

"She's a super smart cookie, she's amazing," her mom says. "This girl has been speaking English for 8 months and she already understands everything we say."

Rosa knows she looks different, he mom says, but it doesn't bother her.

"She loves to look at herself in the mirror," Parrish says. "She's very happy with the way she looks. But I think as she gets older, maybe she will not need the thumb to cover up her mouth when we go out."

In pre-op area, Rosa gives herself the "sleepy" medication. And as the drug kicks in, it's time to say goodbye.

Step one is ear tube surgery.

"Despite the fact she has a complex problem, this is a straightforward problem we can deal with today," says Children's ENT Dr. Steven Goudy.

Because of her cleft palate, Rosa can't pop and clear her ears. So Goudy drills tiny holes in Rosa's eardrums, to relieve the pressure.

"So her ears are packed up with fluid, and this will help her hear better," Goudy explains.

Next, Children's oral surgeon Dr. Phillip Strickland takes over. Because of Rosa's heart problems, the surgical teams have to be extra careful. Strickland removes two of Rosa's teeth to lay the groundwork for more surgeries to close her cleft palate and facial cleft. These will be the first in close to a half dozen surgeries over the next year.

"It really seems like the first step on a long way," says Anna Parrish.

But Rosa Parrish will never again have to go at it alone. 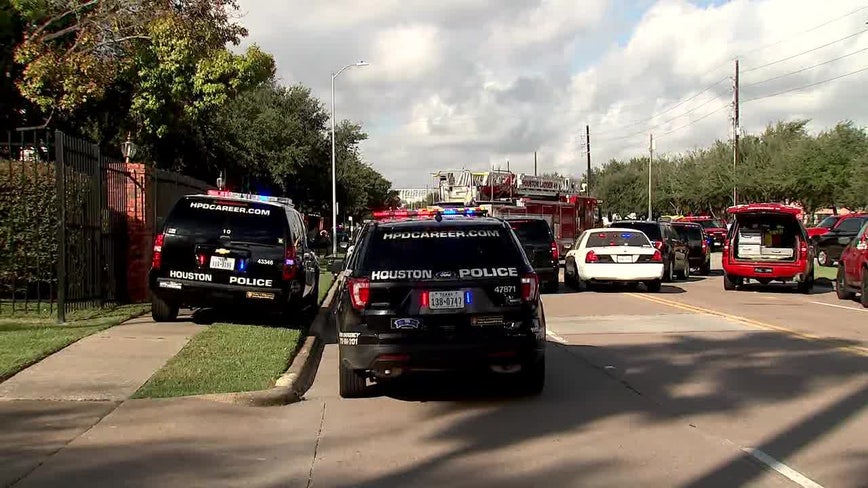