SARASOTA, Fla. - When one burglary on Lido Key turned into upwards of eight, Sarasota police began spreading word to neighbors.

Thanks to surveillance footage, police had a snapshot of their suspects. One, in particular, stood out.

"Part of the description was these people are walking a bulldog," explained Stafford.

Two days after the burglaries started, Sarasota police got a call from a resident. She said she saw the two suspects and that bulldog.

Police canvassed the area and found all three hiding in a bathroom of a rental, with stolen goods next to them. The human suspects, Tracie Defee and Michael Paine, went to jail. 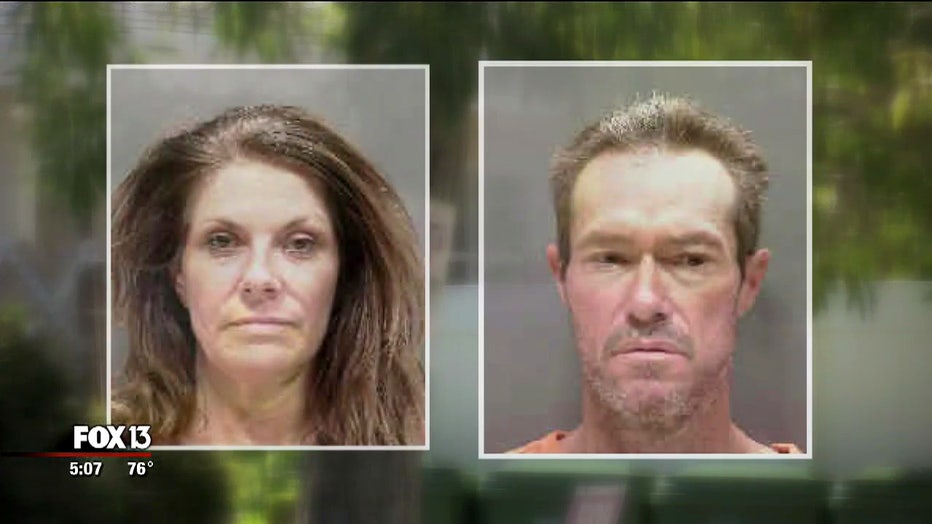 Maggie took a trip to Animal Services, where they found she’d been tagged with an ID chip. What happened next shocked everyone.

It turned out that Maggie was stolen, taken from an owner in California four years ago.

Police believe Defee, who is originally from California, stole Maggie.

"It was like, that’s a pretty incredible story," Stafford offered.

With the suspects behind bars, police worked to get Maggie back home.

"Everyone started giving us money, like, we will pay for that. We’ll do that," he said. 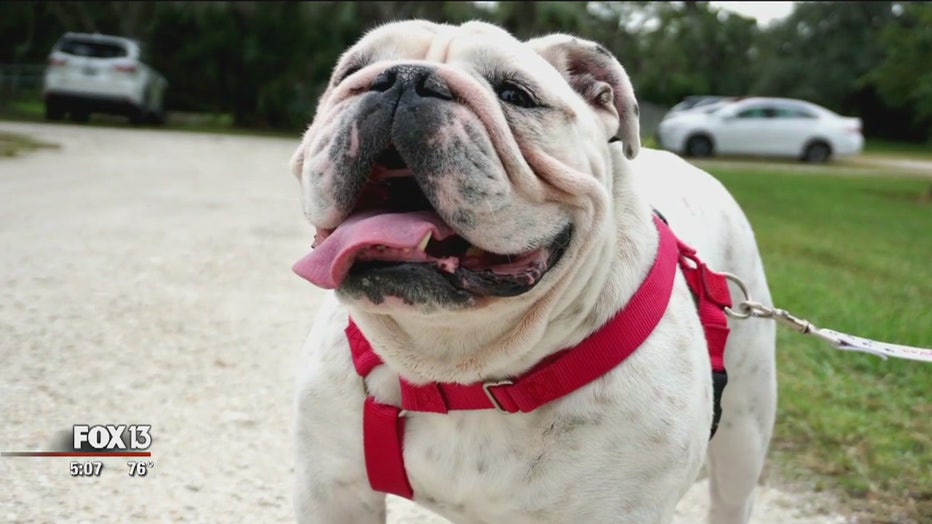 "As soon as Maggie came out from behind my truck, she saw him and dead bolt. She didn’t forget him or nothing," said Grippe.

Thousands of miles and years later, Maggie is now making up for lost time with her true owner.

"I think any other law enforcement agency would have done it, but I’m tickled we did it," Stafford added.

Defee and Paine have since bonded out of jail.

The case remains an active and ongoing investigation. Anyone with any information is asked to contact Detective Kim Laster with the Sarasota Police Department Criminal Investigations Division at 941-263-6827. 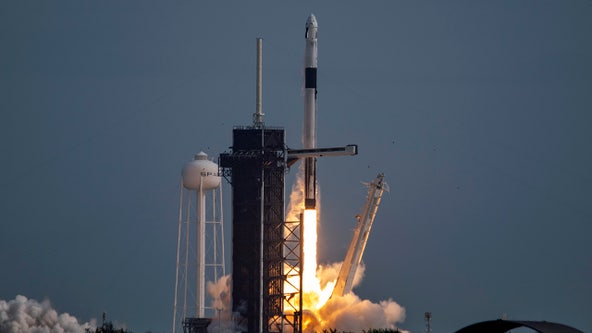