Friends are mourning the loss of an 18-year-old shot and killed in Arlington days before his graduation.

ARLINGTON, Wash. - Friends are mourning the loss of a high school senior who was shot and killed in Arlington days before his graduation.

On Saturday, investigators reported that a homeowner shot and killed a trespasser who refused to leave his property after repeated requests.

It happened around 4 a.m. on 106th Avenue Northeast in a neighborhood near River Meadows Park.

The homeowner reportedly went to the back door and found a "suspicious" and shirtless man knocking and refusing to leave. The man repeatedly asked him to leave and warned that he had a gun, but he told police that the man kept advancing toward him.

Friends say the person who was shot and killed is 18-year-old Todd Smith, a senior at Arlington High School.

"I’m thinking about standing up on the stage and seeing the empty chair where our friend was supposed to be," said Daniel Schweizer.

Schweizer says he, Smith and several other friends were at a party Friday night celebrating their upcoming graduation.

The friends say Smith wandered away from the celebration at some point during the early morning hours, and they never saw him again.

"It still doesn’t feel real to me. It’s like it hasn’t registered in my head. I’ve cried all the tears that I’ve got. It still feels like I might see him again," said Conner Buffon.

Buffon was also at the party. He says he grew up with Smith. They had been friends for the last ten years.

Buffon says Smith was unarmed and disoriented in a neighborhood he was not familiar with. 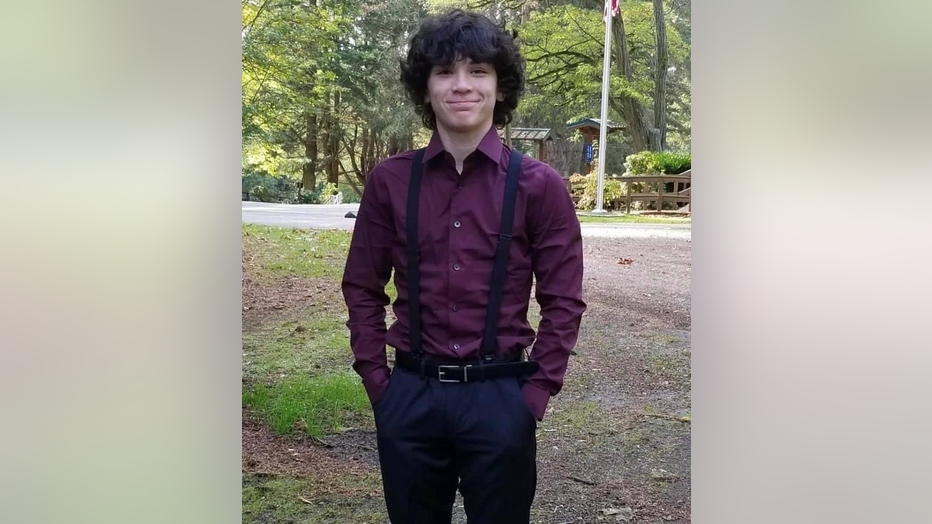 Photo from the family

The friends say the loss of life is already tragic, but seeing how people responded online to the initial report of the incident made this incident even harder to deal with.

"I see people saying, ‘that’s what he deserved.’ I can’t even explain how that makes me feel. It’s more than anger; it’s more than sadness. It’s literally unfair, because he was such a good kid," said Ashton Beidler.

In a statement, the family said:

"There are not enough words in the world to describe just how great of a brother, son, and friend Todd was. Todd had an unmatched personality, and anyone who ever had the pleasure of meeting him could tell you a million times over how unbelievably caring, charismatic and smart he was.  He had a way of lighting up a room, even if that room was full of strangers, although no one could be strangers for long with Todd around. He made friends with everyone no matter who or where it was. When he wanted to do something, no matter how daring or difficult, he was all in every time. From that, he excelled at sports. He also had a passion for cooking. Once, he cooked 125 desserts for our mom’s work to show appreciation for them, and that’s just a tiny glimpse at his huge heart. Todd was days away from graduating, and, instead of watching him walk across the stage, our mom and dad have to watch me accept the diploma in his place. After high school, Todd hoped to move in with our dad and attend college for computer science. His family’s hearts are unbelievably heavy, and all we can hope for is that Todd is remembered for the light he brought into this world." 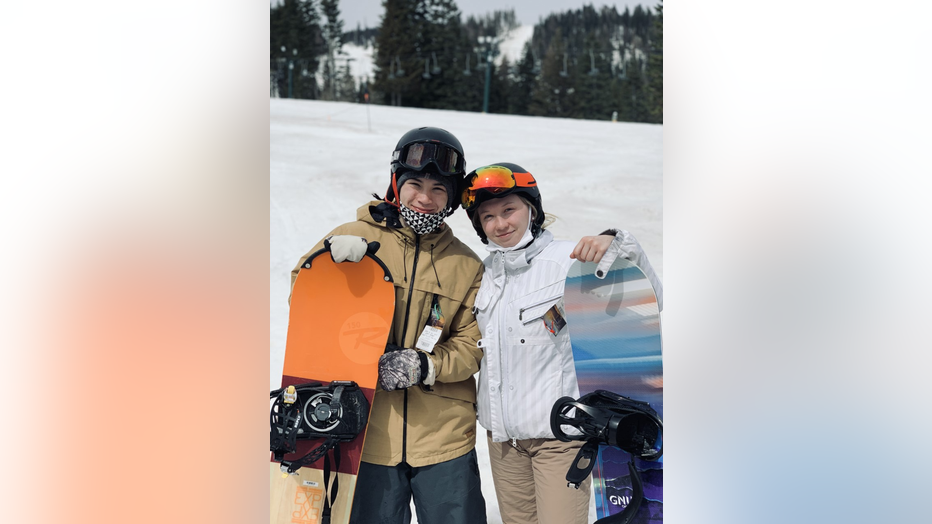 The friends have created a petition in an effort to get charges brought against the person who shot and killed Smith.

Everett Police are investigating this incident at the request of the Snohomish County Sheriff’s Office because Smith was a family member of an employee with the Sheriff’s Office.

Investigators say the person who shot and killed Smith is cooperating with law enforcement. They haven't released any additional information about what led up to the shooting.

As of Sunday, no arrests have been made.