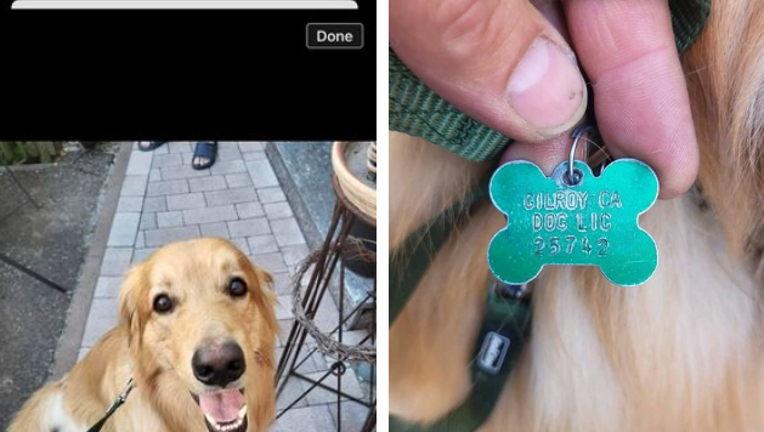 Benny the dog got lost in Germany, but it turns out he was reunited with his owner, a priest who lived in the South Bay. Photo: Gilroy Police Foundation.

GILROY, Calif. - Usually, when a dog gets lost, neighbors posts signs up hoping someone might have seen their precious pet.

Well, this story is like that, except the missing dog was 5,600 miles away and involves a priest's pooch that was wandering around aimlessly in a small village in the southwest part of Germany.

As Linda Wieck, spokeswoman for the Gilroy Police Foundation tells it, on Monday, her nonprofit group got a Facebook message from a person in Germany wondering if she knew who might own a lost dog named Benny with Gilroy tags around his neck.

The person had reached out to her by Googling the word "Gilroy," and found her foundation.

Wieck didn't have any idea whose dog it might be, but through sleuthing – thanks to the information provided on the dog tag – she learned that Benny was given to Father Johannes Busche, a priest at the San Jose Archdiocese, by his mother, who had been visiting him from Germany.

Apparently, Busche moved to a German village named Hinterveidenthal, which is where Benny got away.

A neighbor in Germany was trying to be helpful to return the dog to its owner, and found the "Gilroy" tags.

Hence, the direct message on Facebook to the Gilroy Police Foundation.

The interaction caused a brief global mystery, all of which Wieck found pretty fascinating.

She's glad the globe-trotting pooch is back with the priest and she's looking forward to their eventual return to the South Bay. 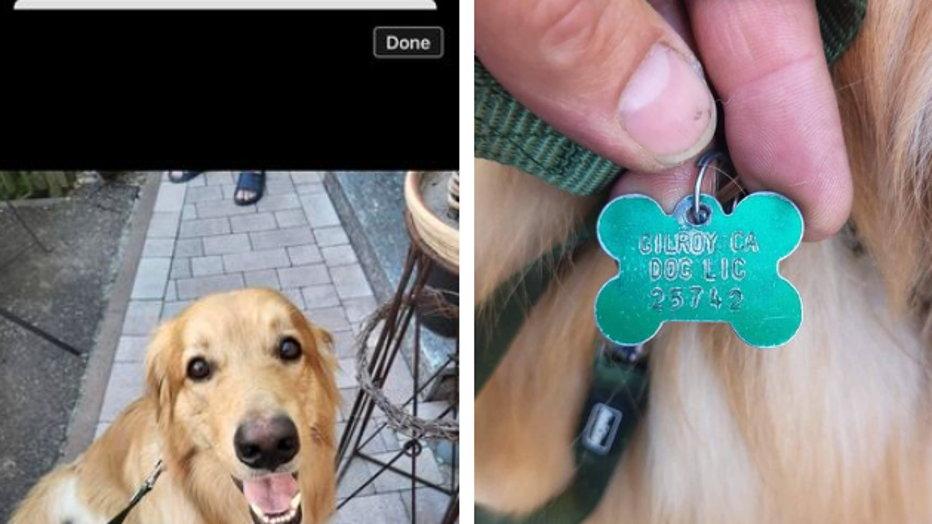