The following flights will start in November:

Five other routes will begin service in January:

"Frontier Airlines is quickly advancing in Phoenix, and these ten new routes mark the growth of business and leisure travelers choosing our great city as a destination," said Phoenix Mayor Kate Gallego in a statement. "We are grateful for the commitment that Frontier has made with its crew base and the employment opportunities it provides. More people will discover why Phoenix is a great vacation destination, business hub, and place to call home." 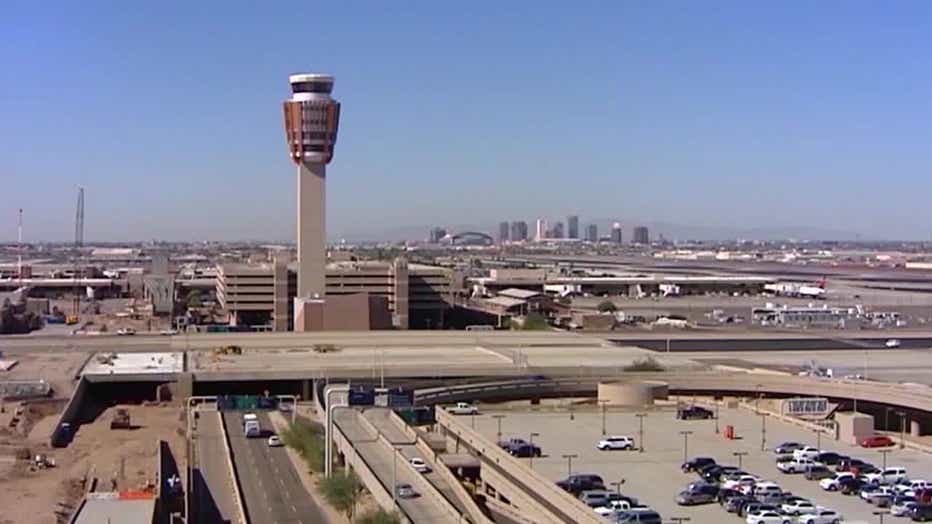