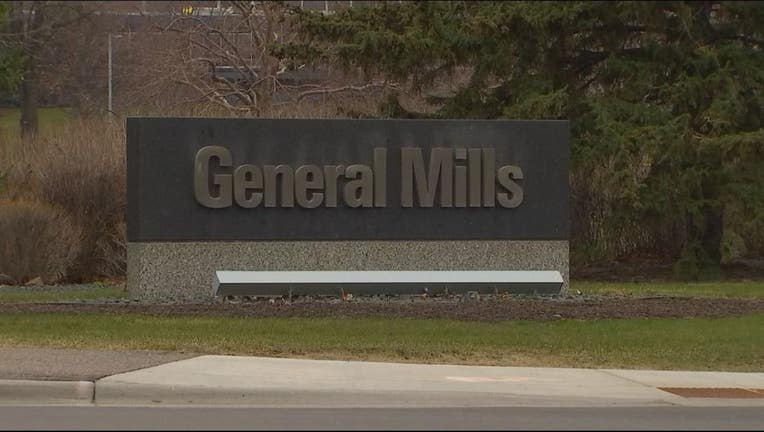 MINNEAPOLIS, Minn. (KMSP) - Minneapolis-based General Mills announced a new policy that will likely be a big hit among expecting and new parents in the company.

In addition to the parental leave, General Mills also made upgrades to its caregiver leave, bereavement and short-term disability benefits.

"We spent a lot of time talking with employees at different life stages and asking questions about their pain points and what contributes to feeling torn between work and home," said Jacqueline Williams-Roll, chief human resources officer at General Mills. "Out of those discussions, we developed a strategy to focus on these moments when employees really need support the most."