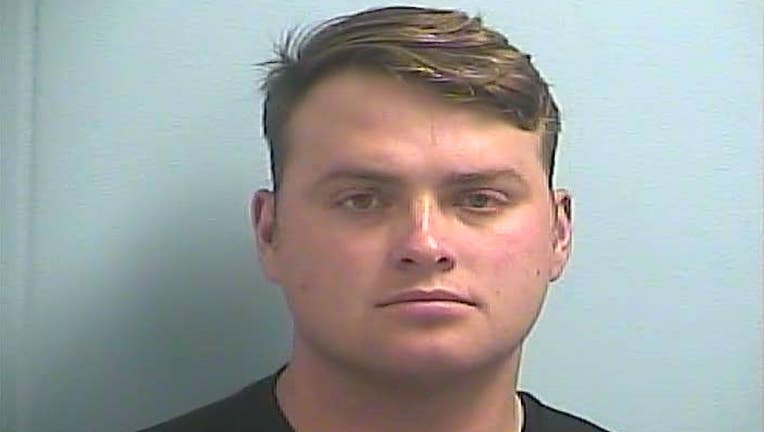 DAWSON COUNTY, Ga. - A Georgia soldier is accused of stealing more than a dozen explosive devices from an Army training facility in Lumpkin County.

Deputies with the Dawson County Sheriff's Office arrested Sergeant Jesse Phillips on Sept. 3 after receiving an anonymous tip that he was stealing from Camp Merrill.

Authorities tell FOX 5 they carried out surveillance operations before searching the 23-year-old's car and home.

Officials say at this point they have no information to lead them to believe Phillips was going to use the grenades in any kind of attack, though they said the grenades could be "extremely dangerous if mishandled."

He has since been released from the Dawson County Jail on a bond.

The Sheriff's Office is now working with federal investigators on the case.