Despite HOA threat of fines over negative social media posts, East Valley family vows not to back down

A controversy over social media and an HOA board has rocked an East Valley neighborhood, sparking debates over freedom of speech. FOX 10's Justin Lum reports.

GILBERT, Ariz. - A Gilbert community has been rocked by controversy over social media, with residents claiming the neighborhood's Homeowner Association (HOA) is threatening to fine them because of alleged negative comments made about board members.

The admin of the neighborhood's Facebook group says their freedom of speech is being silenced.

A homeowner who spoke with FOX 10's Justin Lum said she is not backing down.

Ashley Nardecchia said "Residents VVL" is a Facebook group meant to keep neighbors aware while giving them a sense of community.

Posts on the group consists of normal issues.

"Lost dogs, any kind of crime that might have happened in the neighborhood, neighbors, all kind of pull together," said Ashley. 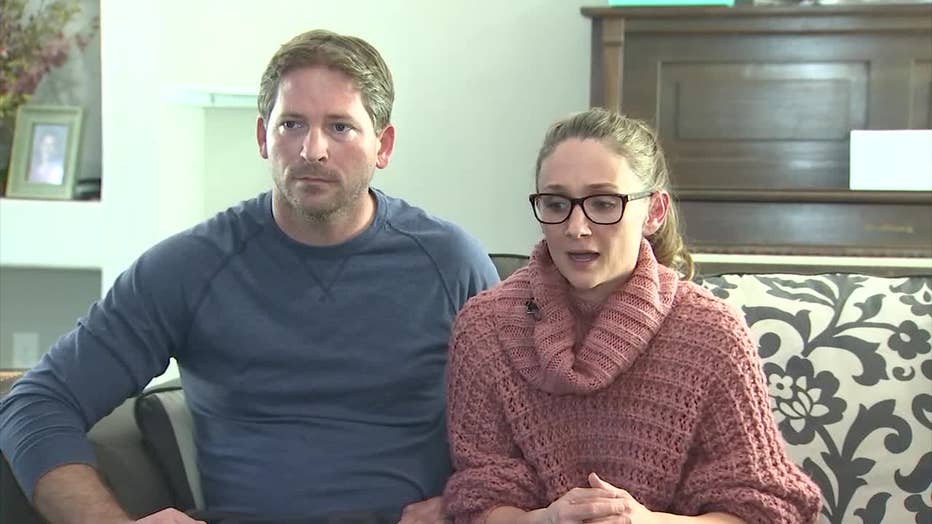 The Nardecchias however, recently received the letter from an HOA lawyer representing the association. The letter says that the group Ashley is the administrator for contains disparaging comments about HOA board members.

Within the notice was a warning of a $250 per day fine, in addition to a suspension of facility privileges, as long as the alleged posts stay up.

"They've utilized our money to hire the lawyer, to draft these letters to send out to members of the community," said Ashley.

"They also know that they have a lot more money, and can spend a lot more on lawyers than residents in the community, so they’re just trying to bully people," said Joe Nardecchia. "It’s just a move to push people around and get people to stop talking if they want them to stop talking, and it’s meant to scare the community and it has."

The Nardecchias say the controversy stems from 2019's HOA board election, and disagreements have came up on the page.

“But most of these questions were to the current board members, or the people that were running, and people just wanted them to clarify things and answer questions," said Joe.

Ashley claims the board proposed a social media policy after the election: rules that would prevent negative commentary about the board. The proposal would be tabled, and the admin says she won't censor freedom of speech.

"That is why I am fighting for this right for us to be able to speak freely, whether it’s positive or negative, and voice our concerns with things that are happening in this neighborhood," said Ashley. 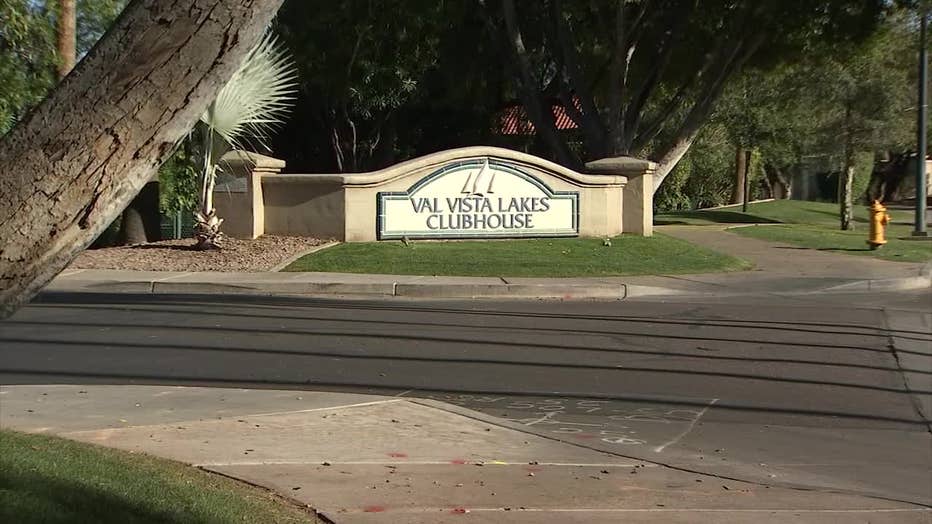 On Thursday, a former HOA board member spoke with FOX 10's Justin Lum. The woman, who did not want to be identified, said the social media drama has been going on for too long.

"There were comments on there that were made -- not specifically on that particular one either, but there were comments throughout this whole time about going after people’s children. Racism, religious, and it was affecting former board members and current board members, and this is a private corporation so it affects the brand and we are all members,” said the woman. “I think if everyone sat down and figured out what exactly is the root cause, I think that cooler heads would prevail."