Stepdad accused of tying up teen and assaulting him

A Glendale man has been arrested after police say he tied up his 14-year-old stepson with ropes and then assaulted him.

GLENDALE, Ariz. - A Glendale man has been arrested after police say he tied up his 14-year-old stepson with ropes and then assaulted him.

Officials say the case began when the boy fled to a neighbor's apartment near 43rd Avenue and Glendale to ask for help.

"His hands and feet were still bound with ropes," police said in a statement. "The victim disclosed that his stepfather tied his hands behind his back and bound his ankles, then connected the ropes together."

The 14-year-old said his stepfather, 37-year-old Mto Assa, struck and attacked him, but his younger sister was able to free one of his feet so he could escape and seek help. She tried to free his wrists, but the ropes were too tight to untie, police said.

While waiting for police, the neighbor helped cut the ropes on his wrists, according to the statement.

Police say the teen's mother had reported him as a runaway on Tuesday, and the assault happened once he came back home.

"His stepfather told him he would keep him tied up for the next year," officials said.

Officers say Assa admitted to tying up the boy but denied assaulting him.

A forensic nurse confirmed that the injuries on the boy's body were consistent with his story. 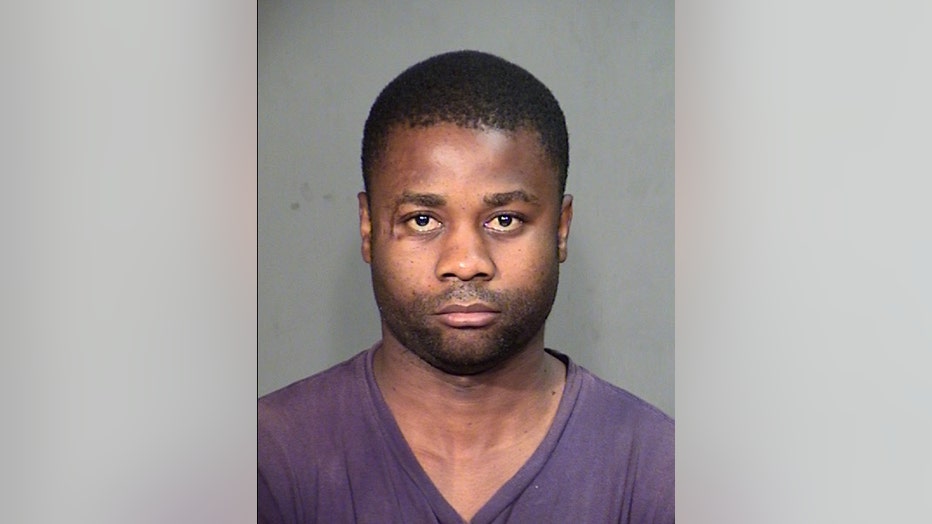