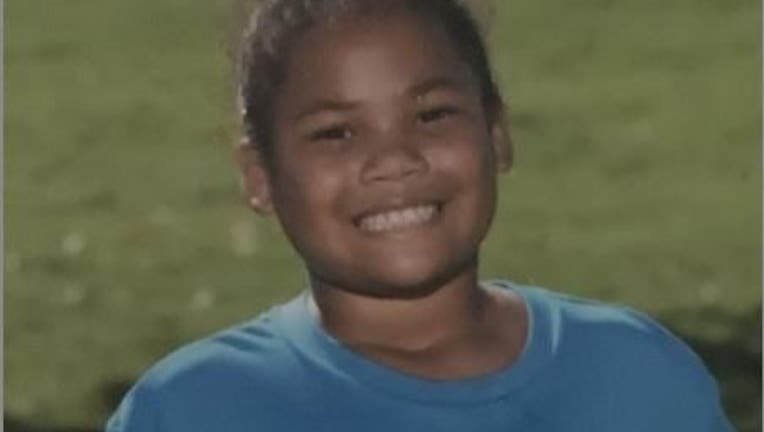 GLENDALE, Ariz. - Officials with Glendale Police Department say they are looking for an 11-year-old girl who was last seen on July 23.

According to a post made on the department's unverified Facebook page on the afternoon of July 23, 11-year-old Milan Blair was last seen near the area of 52nd Avenue and Peoria at 4:30 a.m. that same day, and is possibly with her mother, identified as Jessica Walburn.

According to Officer Tiffany Ngalula with Glendale Police, Milan's grandparents have legal custody of her, and Walburn's parental rights were severed by DCS. Family members have not been able to speak with Walburn to verify whether Milan is with her. 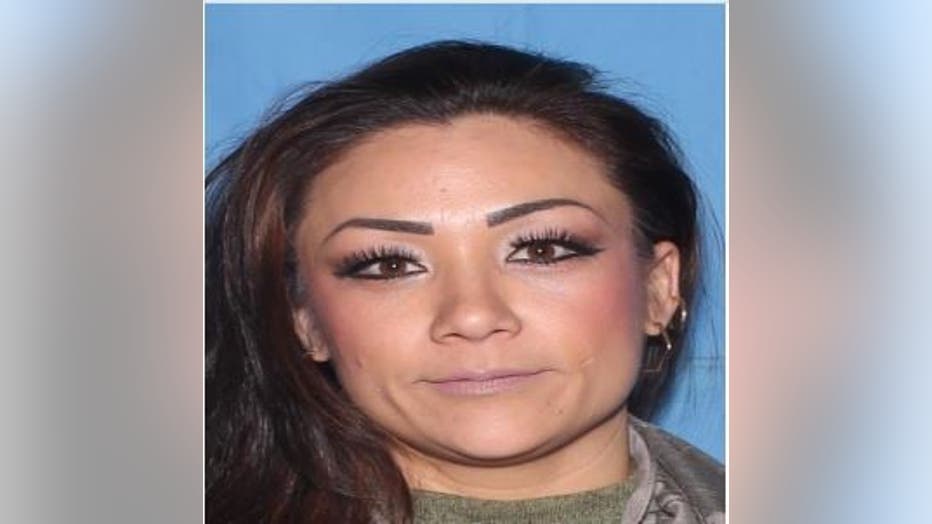 Milan is described by Glendale Police officials as a girl, 4'5" tall, weighing 100 lbs, and was last seen wearing a red shirt with white letters and black shorts.