(FOX 2) - Two General Motors employees were caught in an apparent street race in a pair of new Corvette Stingrays in Kentucky.

The engineers were clocked going around 100 - 120 mph in Bowling Green, home of the Corvette assembly plant, on a road with a speed limit of 45 mph. 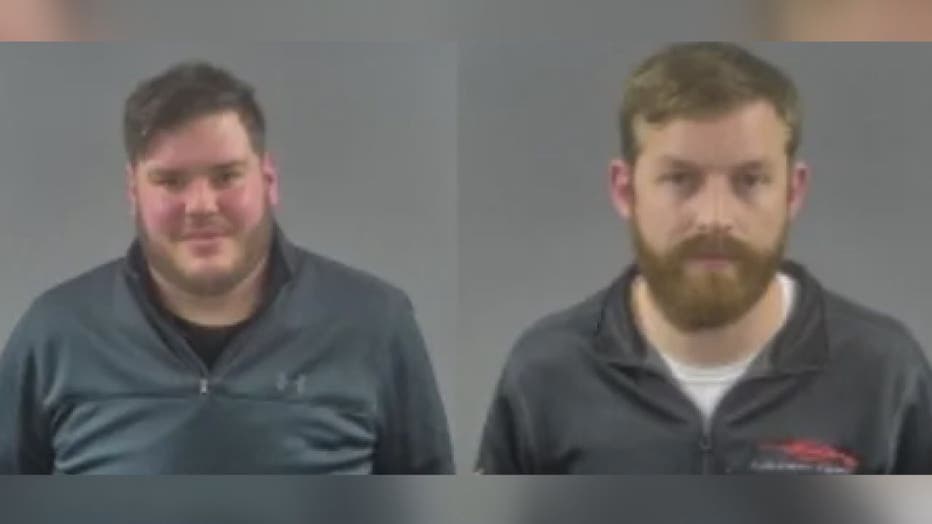 An arrest citation says the drivers admitted they had been at a pool hall.

Police say a breath test detected the odor of alcohol. The drivers weren't cited for driving under the influence.

They face charges of unlawful racing, reckless driving and speeding. Mark Derkatz, 30, is from Windsor, Ontario and Alexander Thim, 27, is from West Bloomfield, Mich.

The driver of a third Corvette didn't participate in the race. 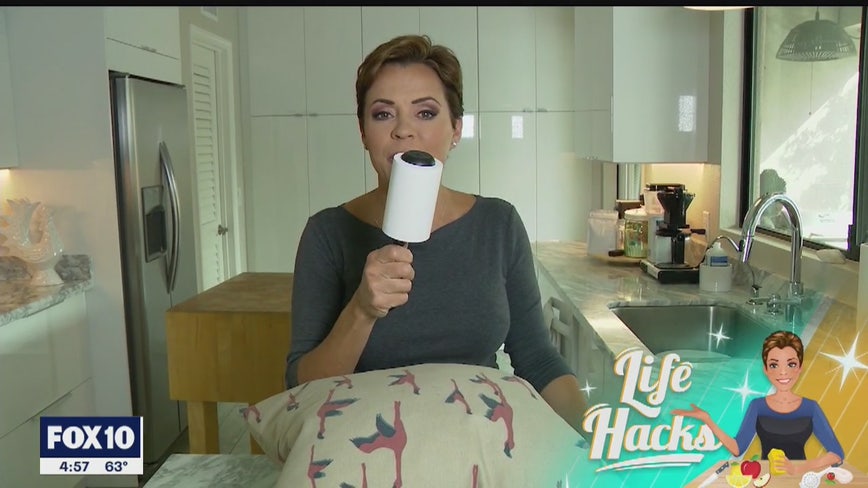 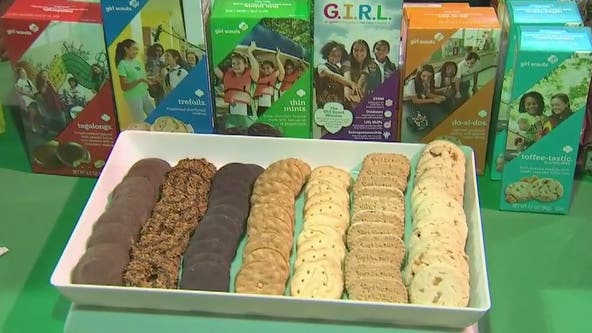