Multiple law enforcement agencies are at the scene of an officer-involved shooting in Queen Creek Friday night.

QUEEN CREEK, Ariz. - Multiple law enforcement agencies are at the scene of an officer-involved shooting in Queen Creek Friday night.

The incident reportedly happened at a strip mall near Ellsworth Loop and Rittenhouse Road, and FOX 10 has learned that Goodyear Police officers are involved in the shooting.

"We heard about four to six shots," said witness Gavin Kuehl. "We didn’t really know what they were at first."

According to Goodyear Police officials, its officers were conducting a following on an ongoing investigation out of their city, and during the follow-up, officers were involved in a shooting.

According to MCSO Sgt. Joaquin Enriquez, two suspects were taken to the hospital, with one suffering a gunshot wound.

Meanwhile, investigators with the Maricopa County Sheriff's Office are taking over the investigation. 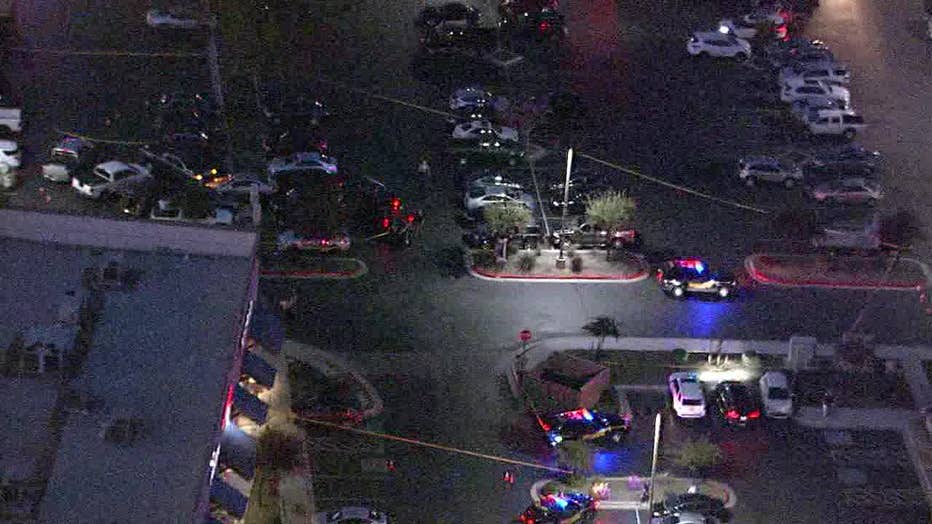 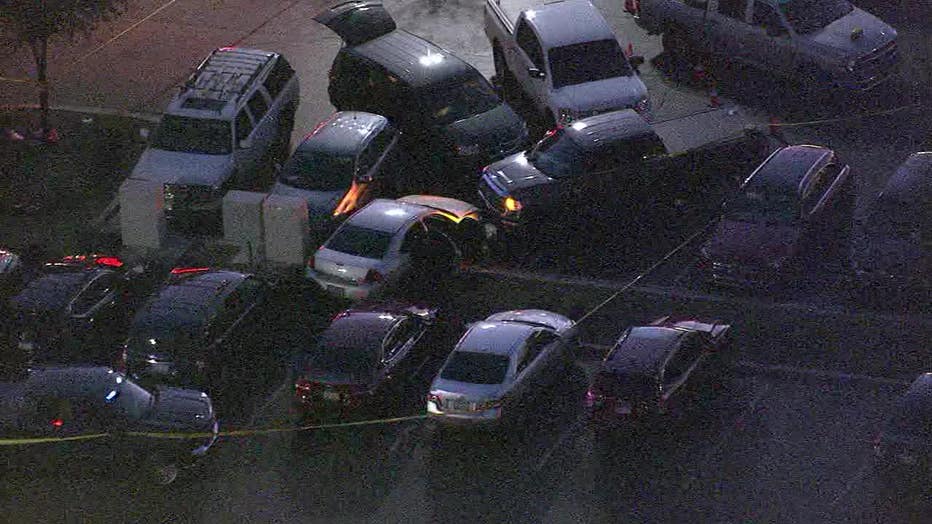