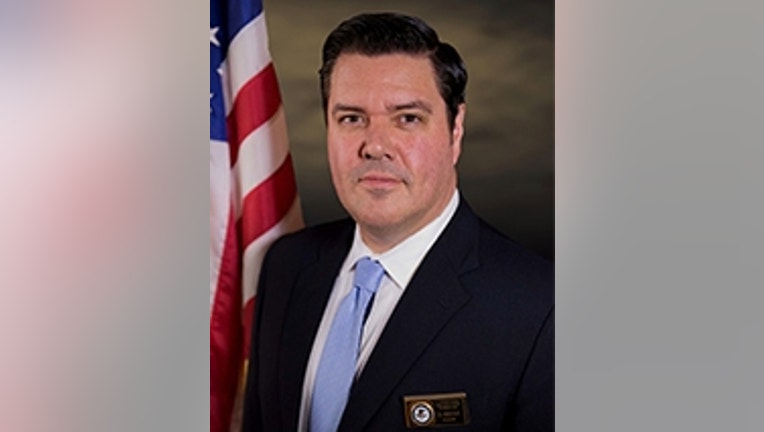 Ducey announced Monday that David Shinn has been appointed as the new head of the Arizona Department of Corrections.

Shinn is currently the assistant director for the Program Review Division of the Federal Bureau of Prisons in Washington, D.C.

The department is appealing a 2018 contempt-of-court ruling that found Ryan failed to honor promises in a legal settlement to improve prison health care.

A report from former state Supreme Court justices said he was "surprisingly uninformed" for too long about poor functioning of prison locks.

According to Ducey, Shinn has more than 30 years of experience serving as a corrections officer and as an executive leader.