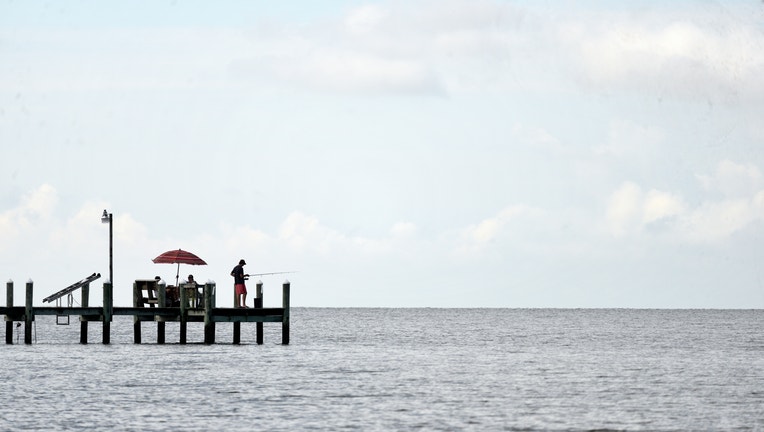 ANNAPOLIS, Md. (AP) - Maryland scientists have been warning of a growing "dead zone" in the Chesapeake Bay. Now the numbers are in, confirming their dire warnings were correct.

The worst section includes the lower Potomac and Patuxent rivers and much of the Bay, from Baltimore to the mouth of the York River.

Scientists fear it could harm crabs, oysters and the state's seafood industry.