TAMPA (FOX 13) - The man accused of kidnapping a Lakeland girl and taking her to Tennessee has been indicted on federal charges.

West Wild Hogs was extradited to Florida a week ago. The 31-year-old had been arrested in Memphis after a nurse recognized his vehicle from a five-state Amber Alert.

Prosecutors say Hogs took 4-year-old Rebecca Lewis from her home. He's been described as a friend of her family, but investigators haven't said if they know why he allegedly kidnapped Becky, as she's known to her family.

Initially, it wasn't clear if Hogs would face state or federal charges. But federal prosecutors in Tampa announced today that Hogs had been indicted on kidnapping charges. If convicted, he faces a maximum penalty of life in prison.

Rebecca, meanwhile, was reunited with her family last week. There were plenty of tears and hugs as a small crowd of relatives greeted her at Lakeland Linder Airport. 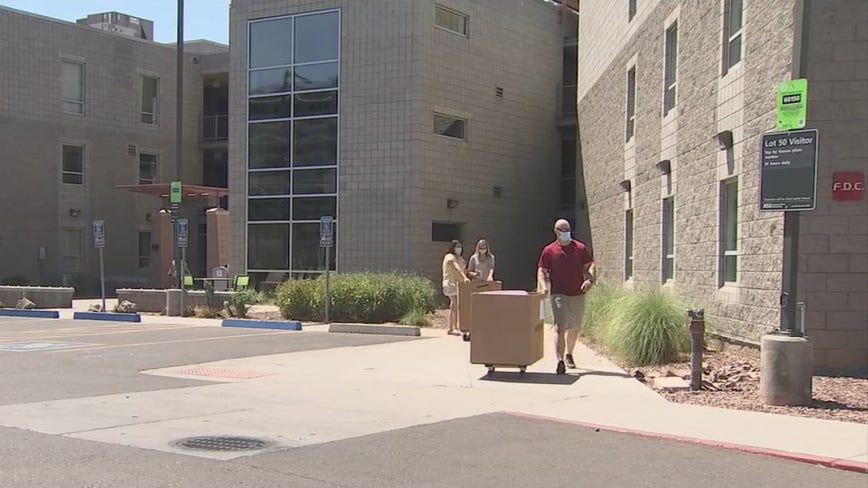 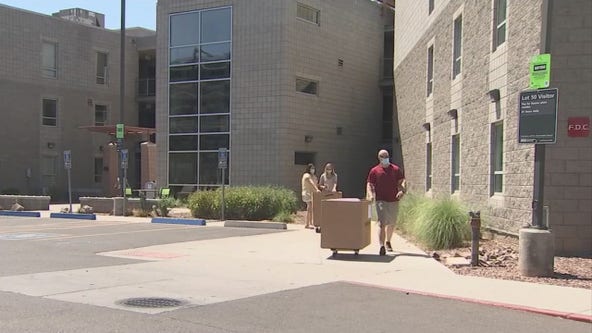 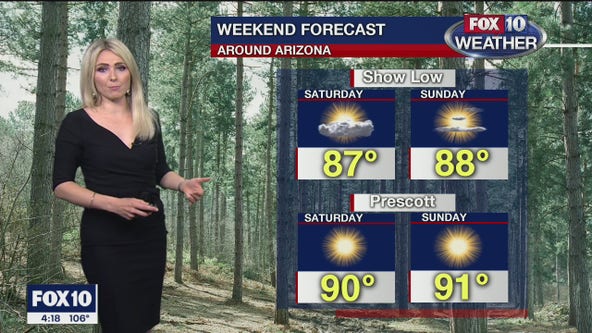 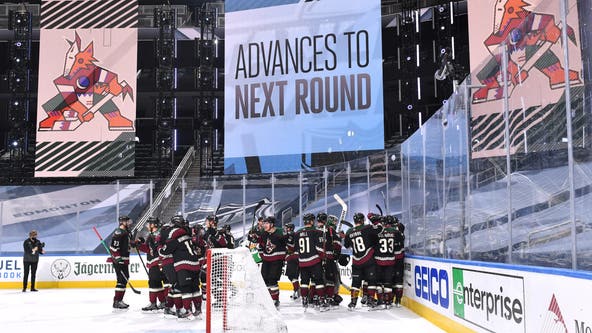