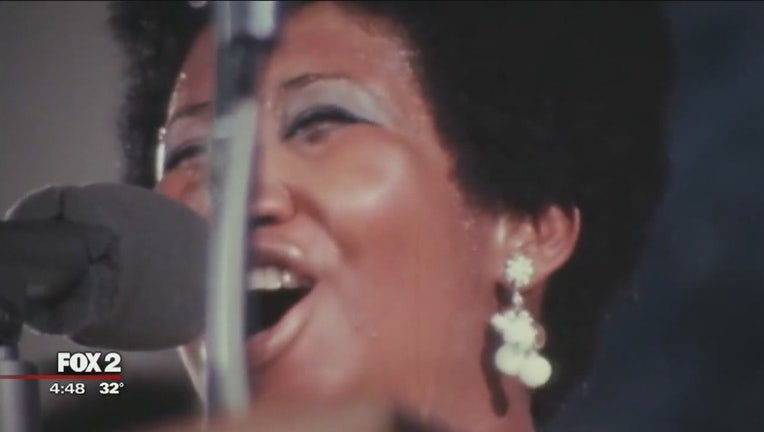 (AP) - A lawyer says three handwritten wills have been found in the Detroit-area home of Aretha Franklin, months after her death, including one that was discovered under cushions in the living room.

The latest one is dated March 2014 and appears to give the famous singer's assets to family members. Some writing is hard to decipher, and the four pages have words scratched out and phrases in the margin.

Franklin was 76 when she died last August of pancreatic cancer. Lawyers reported that she had no will at the time, but three handwritten versions were discovered in early May.

David Bennett, an attorney for Franklin's estate, filed the wills Monday. He told a judge that he's not sure if they're legal under Michigan law. A hearing is scheduled for June 12.