More than a dozen dogs rescued from some of the worst circumstances now have a second chance at life, much of it, thanks to the Arizona Animal Welfare League.&nbsp;

PHOENIX - More than a dozen dogs rescued from some of the worst circumstances now have a second chance at life, much of it, thanks to the Arizona Animal Welfare League.

"Arnold he's 12-years-old so when dogs are too old at puppy mills they're euthanized because they can't be bred anymore and all the puppy mills care about is money," said Michael Morefield with the Arizona Animal Welfare League.

Michael Morefield with the Arizona Animal Welfare League says Arnold is one of the lucky ones. He was rescued and stands a chance of being adopted.

"We're very glad to be the next step on that journey so that National Mill Dog Rescue can go out and save even more lives from these puppy mills," said Morefield.

AAWL recently took in 18 puppy mill survivors that are now preparing for their first forever families with the help of the rescue's behavioral and medical teams as well as a group of dedicated volunteers. 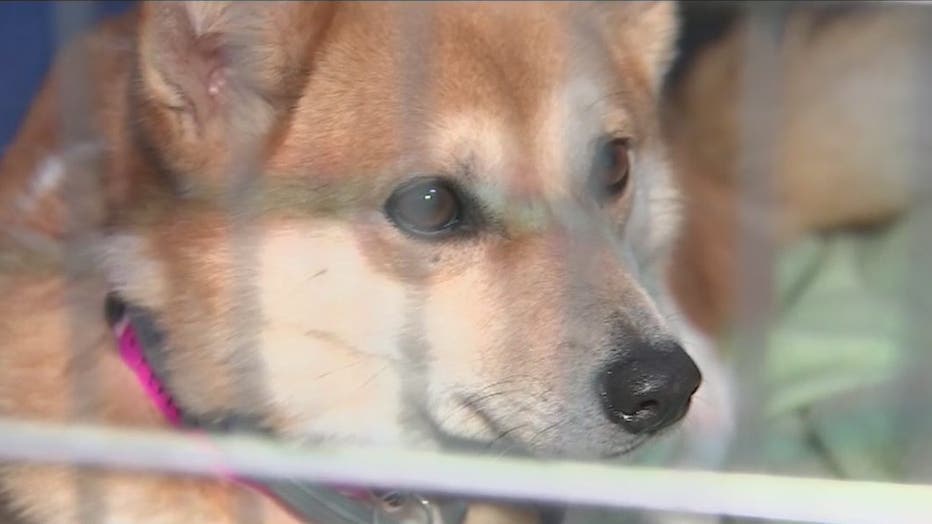 "We've had puppy mill dogs where their jaws have basically crumbled away due to bad hygiene and no dental care," said Morefield." "We've had dogs with orthopedic surgeries that have required months of recovery because they received no care."

According to Morefield, there are no requirements for mills to provide any type of health care or even exercise. Many of the dogs had never even been outside before they were rescued. Many live in cages that are barely bigger than they are.

"So we have worked with National Mill Dog Rescue for almost seven years partnering with them to help them rescue more dogs from puppy mills and then provide them more space at their facility so they can go out and rescue more," said Morefield.

In that time, AAWL has cared for and adopted out 170 puppy mill dogs.

Three of the pups already went up for adoption and two of those have forever homes while 16 others are still receiving care at AAWL.