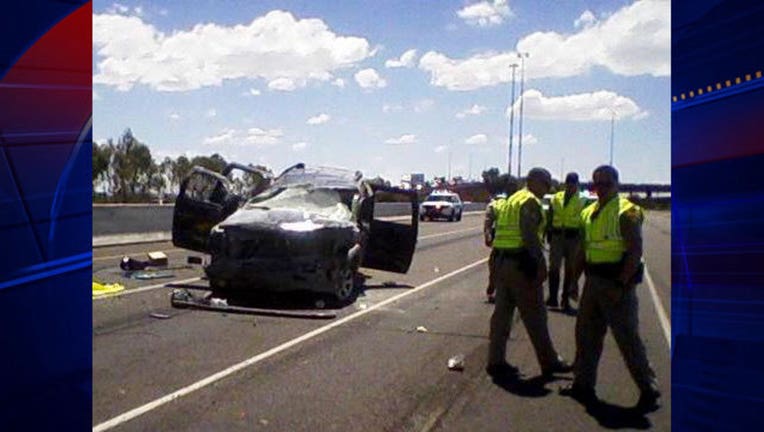 The westbound lanes of Loop 202 were closed at Loop 101 Friday due to a fatal collision involving two vehicles.

Per the Arizona Department of Transportation, traffic was being routed onto the L-101 transition ramps, where drivers could proceed north or south on L-101.

DPS' Raul Garcia stated that one person has died and two people were injured in the crash.

The Loop 202 reopened just after 4:15 p.m. and ADOT officials stated the backup should clear quickly.

The backup on L-202 Red Mountain WB stretches from Alma School to the closure at L-101. Ramps to L-101 are open. #PhxTraffic

On L-202 Red Mountain WB, the on-ramps are closed at Dobson and at Alma School due to the WB closure at L-101. #PhxTraffic