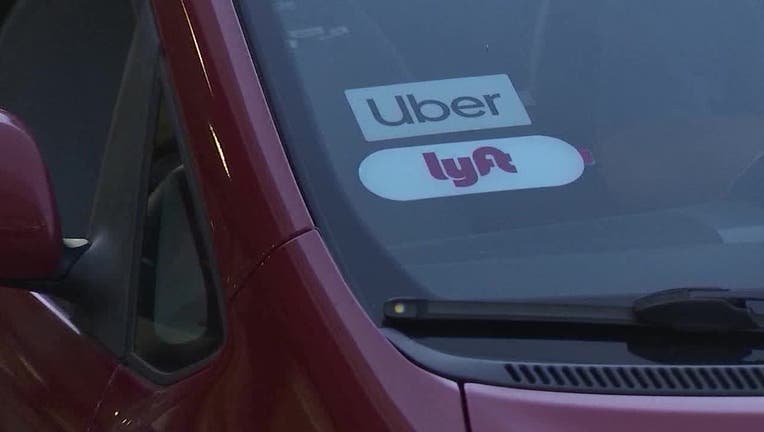 PHOENIX - In the aftermath of a vote by the Phoenix City Council to approve a controversial plan to increase pick-up and drop-off fees for rideshares, officials with Lyft say they will stop all operations at Sky Harbor.

In a statement obtained by FOX 10, Lyft officials say they will cease operations at the airport ahead of the fee's implementation in order to "prevent the unfair penalization of our drivers and riders"

"They should not have to shoulder the burden of the city’s budget shortcomings," read a portion of the statement. 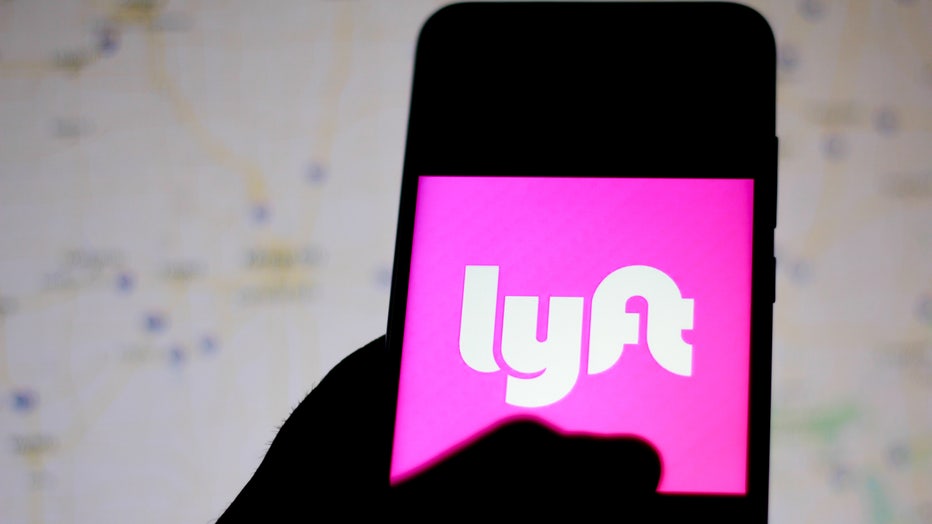 The Lyft logo is seen displayed on a smartphone. (Photo Illustration by Rafael Henrique/SOPA Images/LightRocket via Getty Images)

City officials say the new fee structure will encourage the use of the Sky Train Station.

Uber officials also said they will pull out of the airport.

"We're pulling out of the airport, I want to be clear about that," said Piper Overstreet. "We'll still be a transportation option around the Valley and state."

According to documents released by the city, Uber officials have said, prior to the vote, that if the city approves the fee structure that was recommended, they will be forced to cease operations at Sky Harbor effective in January.