PHOENIX - It's a company that was started by two dads who wanted to make durable, waterproof clothing for men.

Since then, "Tough Apparel" has turned into a huge success. 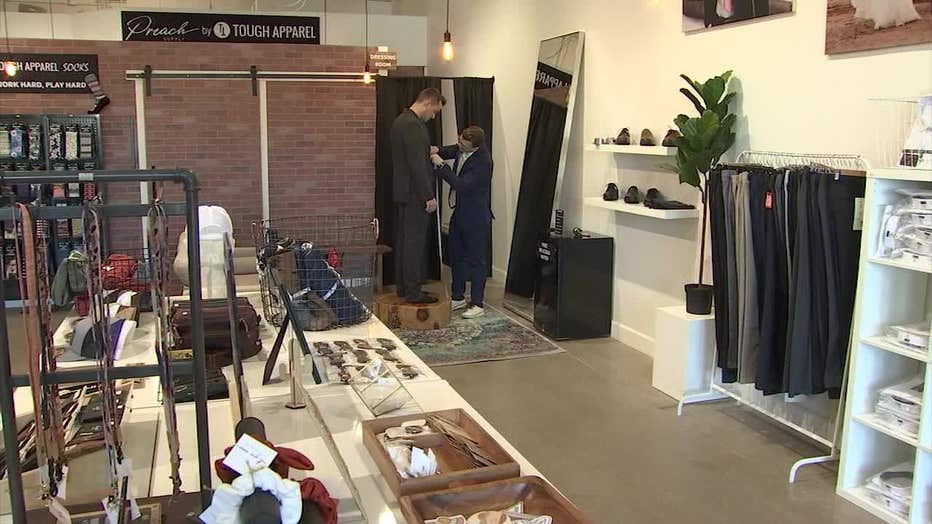 "Everything we offer is designed to give the user the confidence to go out and be their best self," said Skylar Bennett.

Kevin Shoemaker and Bennett are just a couple of local dads who grew tired of having their clothes ruined.

Their solution: making the clothes kid-proof.

The duo started with durable, waterproof ties a few years back. A year ago, FOX 10's Ty Brennan filed a report of their endeavors, as part of his "TyPad" series.

Since then, their take on ties has snowballed into making other "tough" items. Now, "Tough Ties" is called "Tough Apparel".

"These are the greatest thing that's ever happened to your waist," said Shoemaker.

There are belts with 42 different size options at the Tough Apparel shop in Gilbert. They come long, so they can be cut down to the desired size. 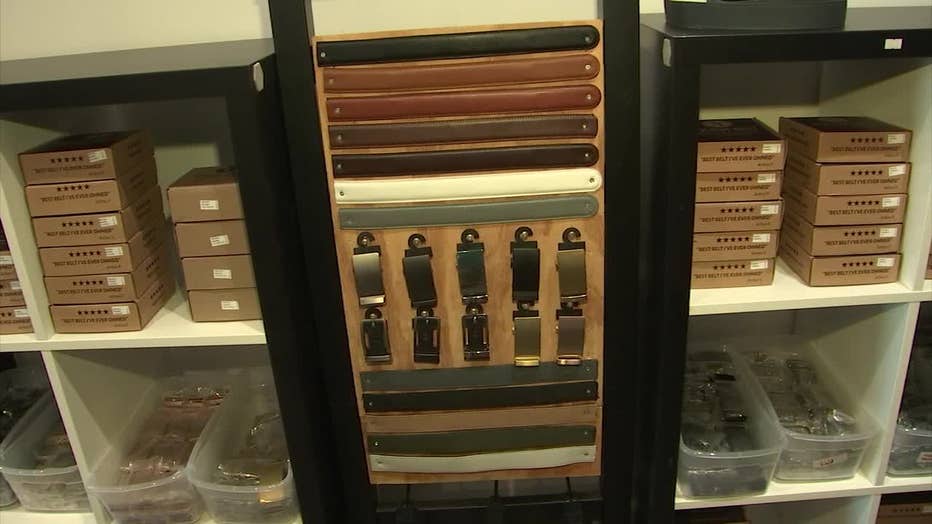 "These are rationing belts, so literally, it's kind of like a reusable zip tie," said Shoemaker. "In goes the belt, pull it, clicks into place, and locks wherever you need it to lock. And then, there's a release lever on the bottom to take it out, do instead of having holes, it has this track built into it."

Bennett and Shoemaker are determined to take their business even further. Right now, they're perfecting a new custom sock line. 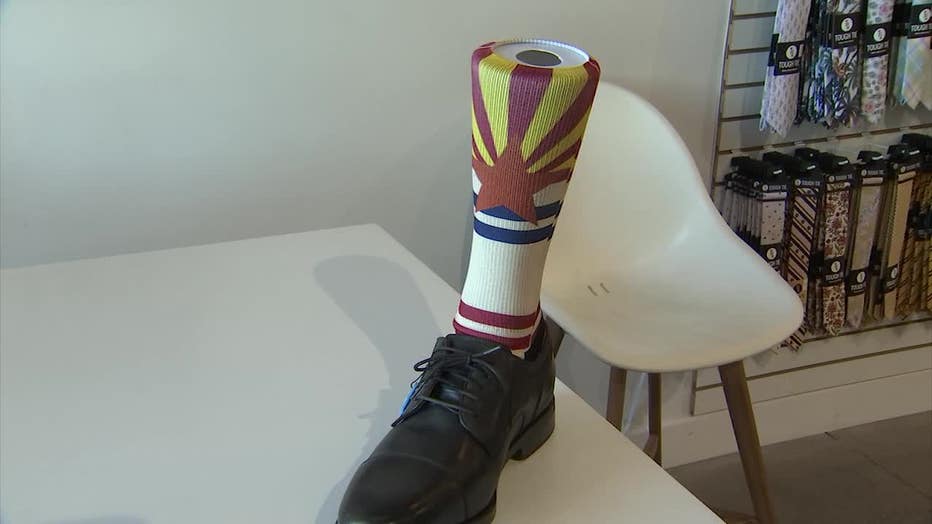 "We're working on an app so you can upload your own face, anything you want, so you can do custom socks on-demand," said Shoemaker.

About three years ago, Bennett and Shoemaker left their day jobs in real estate, choosing to focus full-time on apparel, working hard to support their community and their families who pushed to them toward success. 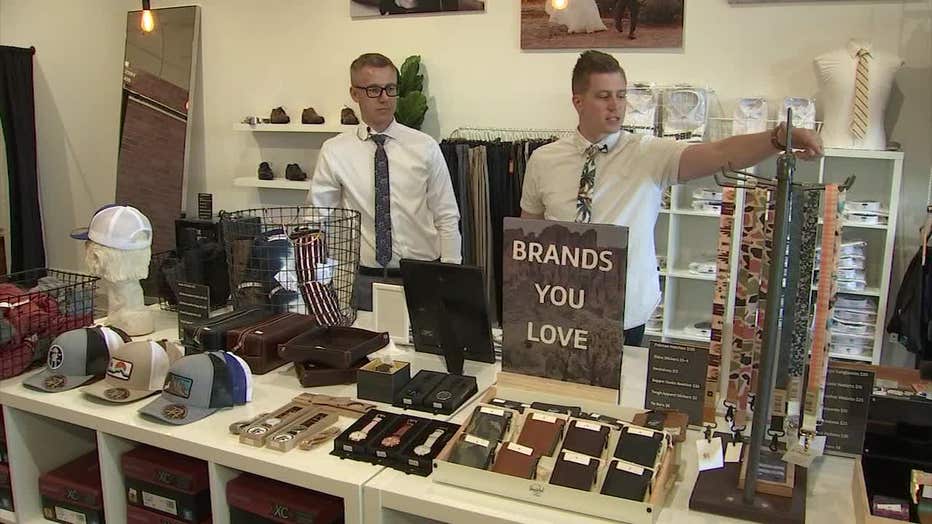 "They're really what's pushed us to build this into what it is today, because they've just been phenomenal and we keep trying to offer what they need in their lives," said Bennett.