Made In Arizona: Local brewing company putting out craft beer for over a decade

The craft beer industry continues to grow, and in Arizona, the Huss Brewing Company has been putting out some amazing brews for close to 15 years. FOX 10's Christina Carilla has more on the labor of love, in this week's edition of Made In Arizona.

PHOENIX - The craft beer industry continues to grow, and in Arizona, the Huss Brewing Company has been putting out some amazing brews for close to 15 years.

In fact, it was the brewing industry that brought Leah and Jeff Huss together. Between the two, they have 33 years of combined experience.

"After we had our daughter, we decided we should open up something for our family, put down some Arizona roots, so in 2013 we opened Huss Brewing Company," said Leah.

The Tempe-based company has been thriving ever since. Leah runs front-of-house, marketing, and the business side, while Jeff is the mechanic and the brewer, in charge of making the product. 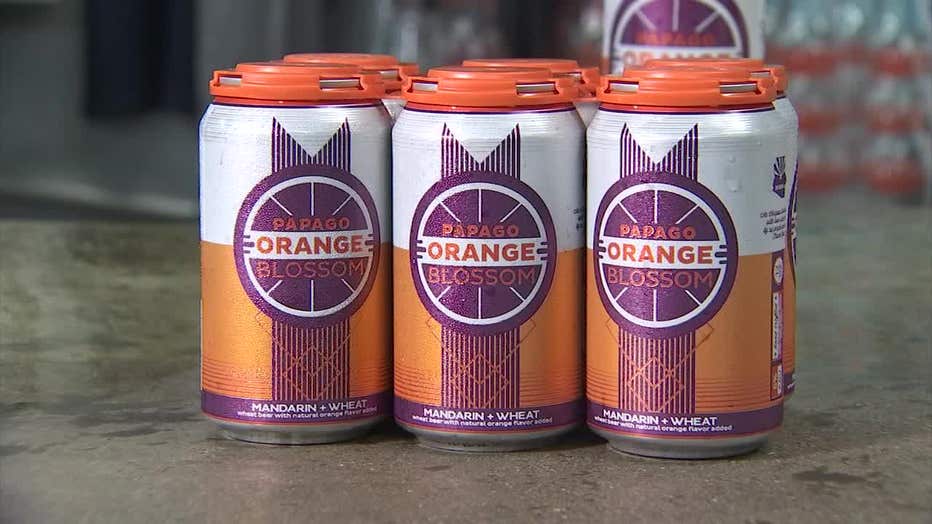 The company is known for its citrus-infused beer. Comparable to a creamsickle flavor, the Orange Blossom has grown in popularity.

"We put together some brand new cans. This is the new look of it. This will be the first time we put it in a 24oz can, and then, we also have 12 packs of it," said Leah.

The beer was originally created by Papago Brewing Company in Scottsdale. The Huss Family acquired that company in 2016, transforming their family business into the third-largest brewer in the state. 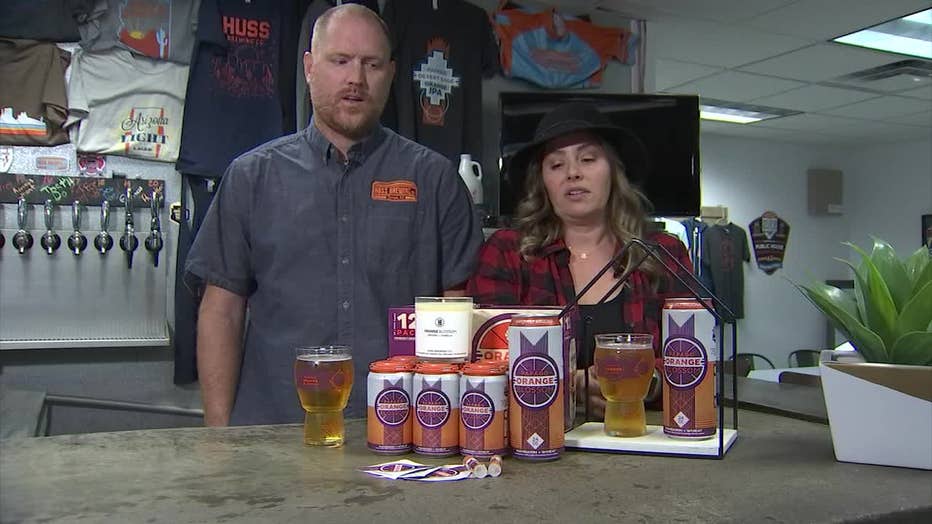 "People took to it as one of Arizona's true, uniquely Arizona beers, and think that the citrus in it and everything about it kind of just lends itself really well to Arizona to our climate, to the orange citrus we are so proud of," said Leah. "Soon we're coming out with a brand new beer called Desert Sage Orange IPA by Papago, and it will be very representative of Arizona and the desert between the colors and all of the imagery".

It's all brewed in Arizona, with family in mind.

In all, it's a true labor of love.

Leah and Jeff started the company in preparation for the future, with their daughter in mind. They hope families all over the Valley will consider their brews when they crack open a cold one.

"It's always been about the beer and about family and about her," said Leah. 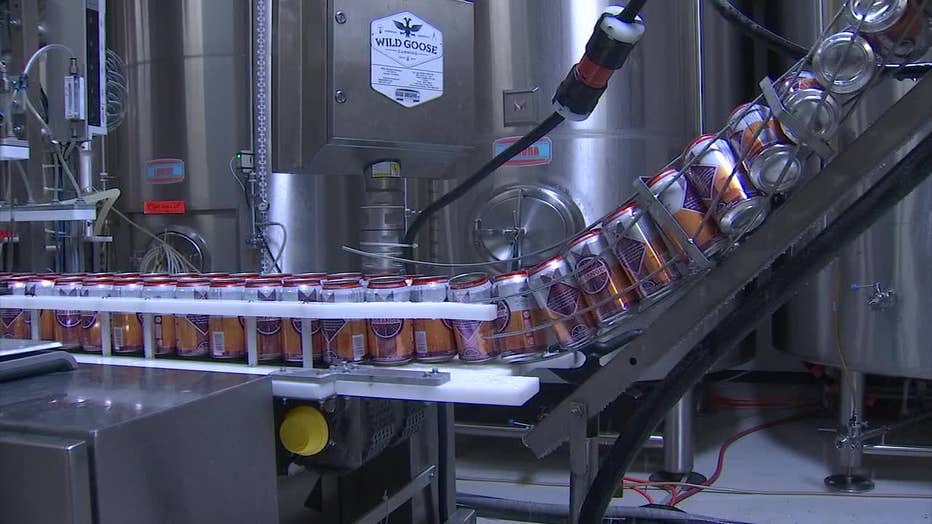