PHOENIX - Three men and a woman were killed in a shooting in Phoenix on the night of Tuesday, March 16, police said, adding that a fifth victim is expected to be OK.

The incident happened in a home near 65th Avenue and Camelback Road. There, crews found five people who had been shot.

The suspect, identified as 26-year-old Gilbert Gonzalez, also died at the hospital, according to police.

One person, identified as a 19-year-old, suffered injuries that were not life-threatening, police say.

"The evidence indicates that Gilbert had been drinking and making suicidal statements prior to shooting his grandparents (Isaias Sr. and Delia), his uncle (Isaias Jr), and another family member who survived. At some point during the shooting, one of the family members returned fire, striking Gilbert," read a portion of a statement by Phoenix Police.

4 dead, 1 injured in Phoenix shooting; police believe everyone knew each other

Neighbors said they heard dozens of shots coming from the home and people running for their lives to get out of harm's way.

"It’s frightening, especially since we just had our grandkids out playing in the front yard right before the shooting," Shelly Worden said. "These people have their kids out too, and to have someone shooting like that is very frightening." 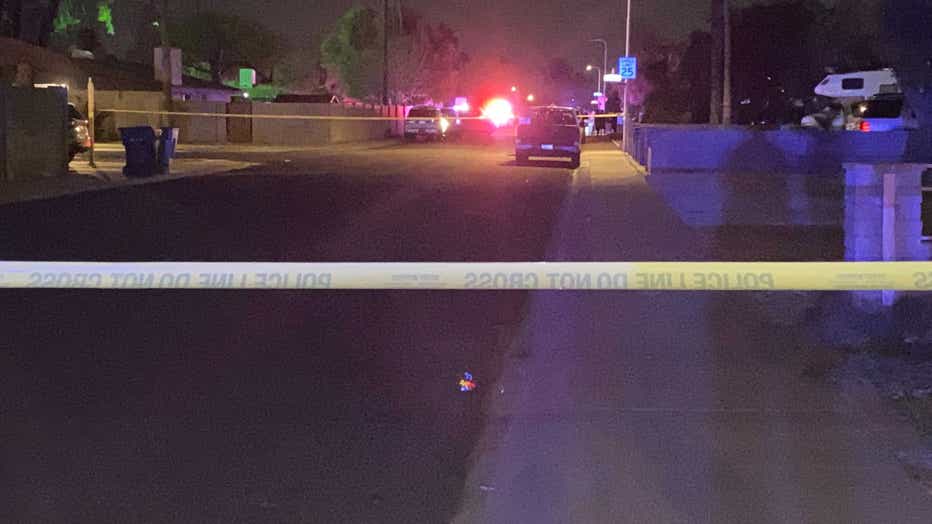