Man seriously injured after being struck by car in south Phoenix

The collision happened near 16th Street and Broadway Road. Phoenix police say the driver stayed at the scene after the collision.

PHOENIX - A man in south Phoenix has died after he was struck by a truck Wednesday night.

The collision happened near 16th Street and Broadway Road when a 58-year-old man was not in the crosswalk when crossing the street. Police say the driver of the pickup truck tried to stop before hitting the pedestrian.

The pedestrian was transported to a hospital where he was pronounced dead.

Impairment is not suspected in the crash.

16th Street was closed between Broadway Road and Elwood Street. 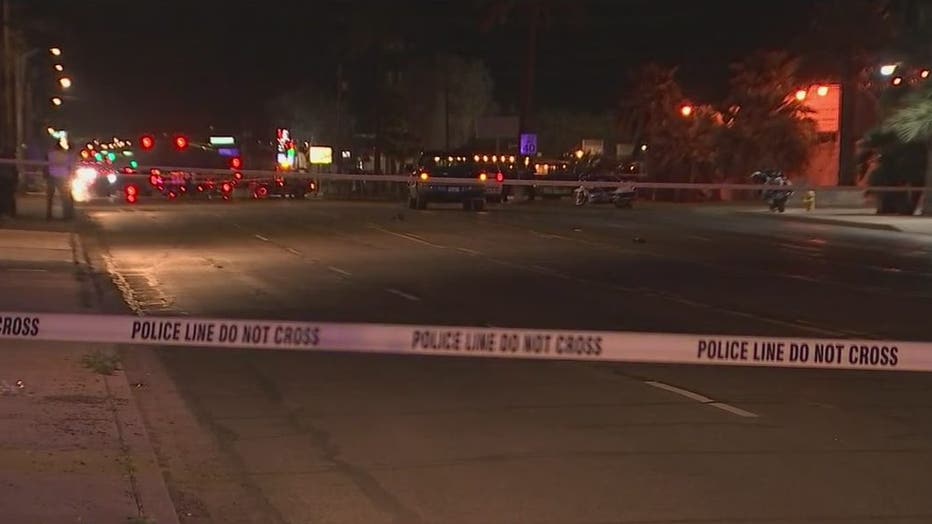