PHOENIX - Phoenix police say a man driving a truck is believed to have had a "medical episode" before the vehicle crashed into a restaurant.

Police Sgt. Mercedes Fortune says that preliminary finding is due to a lack of trauma injuries and the vehicle's speed at the time of the Wednesday night crash but that the medical examiner will determine the cause of death.

The man's identity wasn't released and no other injuries were reported.

The crash occurred at the First Watch restaurant on the 9600 block of North Black Canyon Highway. The restaurant's website indicates it would have been closed at the time of the crash. 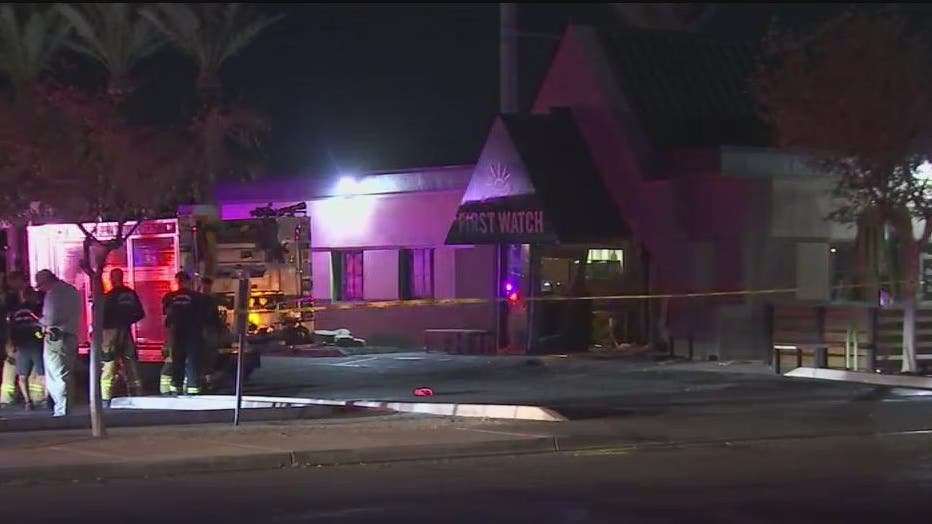