Man dies after being shot in Goodyear backyard, suspect wanted

GOODYEAR, Ariz. - Police are searching for a suspect after a man died after being shot in a Goodyear neighborhood.

Officers visited a home south of Litchfield Road and Van Buren Street at 1 a.m. on May 14 for reports of a shooting and found a wounded 19-year-old Mohamed Salim Abdullah in the backyard.

Abdullah died from his injuries at the hospital. 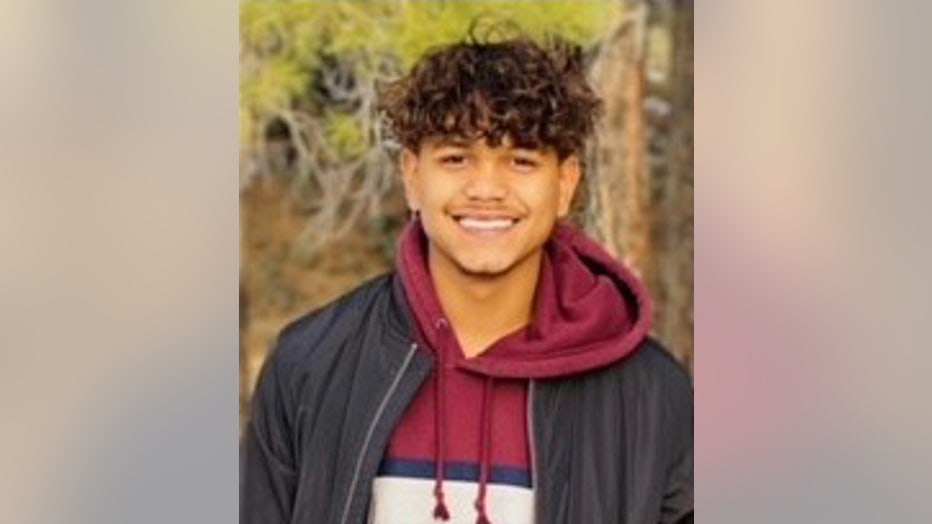 The suspect(s) in the shooting remains on the loose.

Goodyear Police are asking anyone who can identify these individuals in connection to the murder of 19-year-old Mohamed Salim Abdullah to contact them at 623-932-1220. (Goodyear Police Department)