PHOENIX (AP) - Trial is scheduled to begin on Oct. 28 in a lawsuit that alleges a landscaper who was once charged in some of metro Phoenix’s 2015 freeway shootings was falsely arrested.

But he can still seek damages on his claims of false arrest and false imprisonment for the six-day span between his arrest and indictment.

Investigators had said Merritt’s handgun was linked to four of the 11 shootings, but Merritt insisted he was innocent.

Merritt was jailed for seven months before his charges were dismissed after ballistics evidence came under heavy criticism.

Last month, a judge took the rare step of declaring Merritt had been officially cleared of allegations in the criminal case.

The shootings sparked so much fear that people avoided driving the freeways, school buses took different routes and signs were posted telling people to be careful.

No one was seriously injured when eight cars were hit with bullets and three others were struck with projectiles such as BBs or pellets. The only injury occurred when a 13-year-old girl was cut by glass.

No one else has been arrested in the shootings. 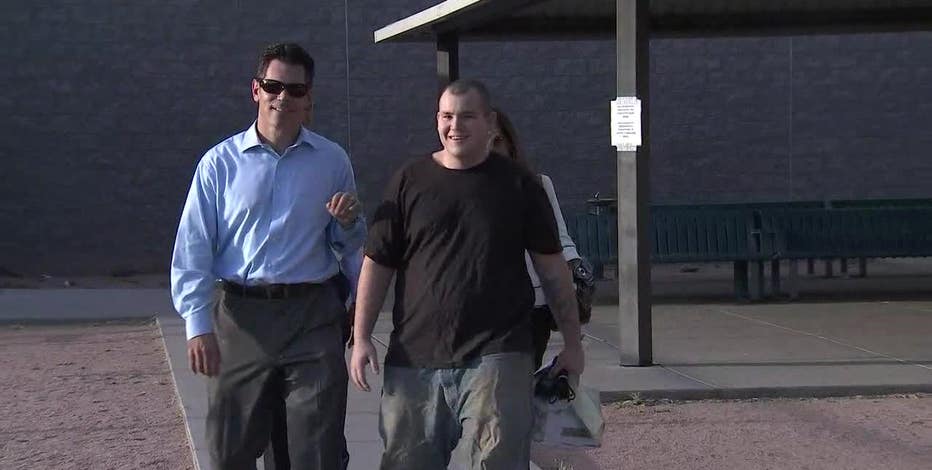 The attorney for Leslie Merritt Jr. confirmed to FOX 10 that a court issued an order last week, clearing his client's name and sealing his public records.