A man who was found guilty of concealing his wife's body during a road trip through Arizona&nbsp;is now released from jail on.

PHOENIX - A man who was found guilty of concealing his wife's body during a road trip through Arizona was released from jail on Saturday.

70-year-old Rodney Puckett spent 15 days behind bars, in addition to being sentenced to three years of supervised probation, after he was arrested in connection with the incident.

The incident happened in May, when a person reported seeing a body in the front seat of Puckett's car at an Eloy fast food restaurant. 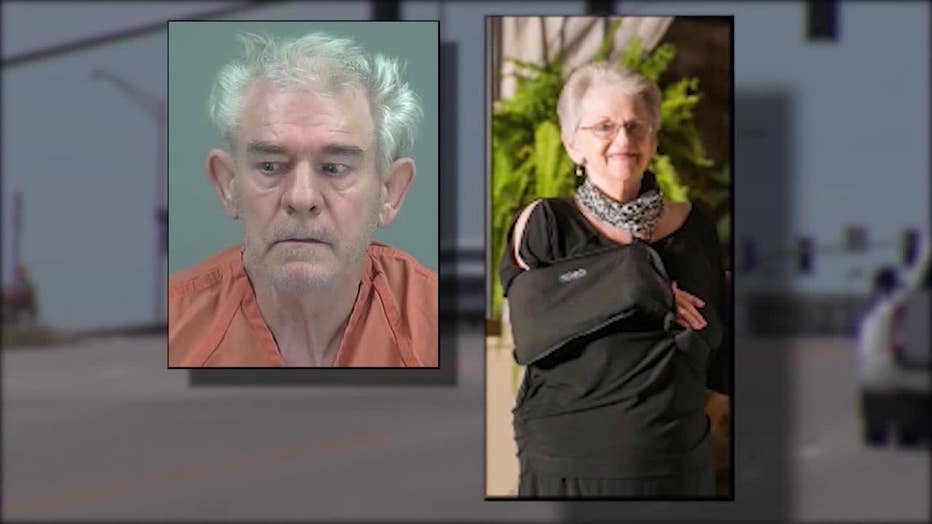 Puckett's wife, Linda, died from complications from heart disease. Puckett told investigators he found her unresponsive in a Texas hotel, but wanted to continue their trip to California.

No foul play was suspected.