The driver of the truck was reportedly impaired and has been taken into custody. A 64-year-old man died in the crash.

PHOENIX - A man was killed after being hit by a box truck while waiting at a south Phoenix bus stop on Saturday, police said.

The crash happened near 16th Street and Southern Avenue around 3:15 p.m. Police say a box truck pulling a car dolly was driving southbound down 16th Street in the wrong traffic lanes and eventually slammed into a bus stop on a nearby sidewalk.

Javier Saavedra, a 64-year-old man who was waiting for the bus, died in the crash.

The driver of the truck, 24-year-old Brandon Seymour, was evaluated for impairment and was booked into jail. He faces homicide and drug-related charges. 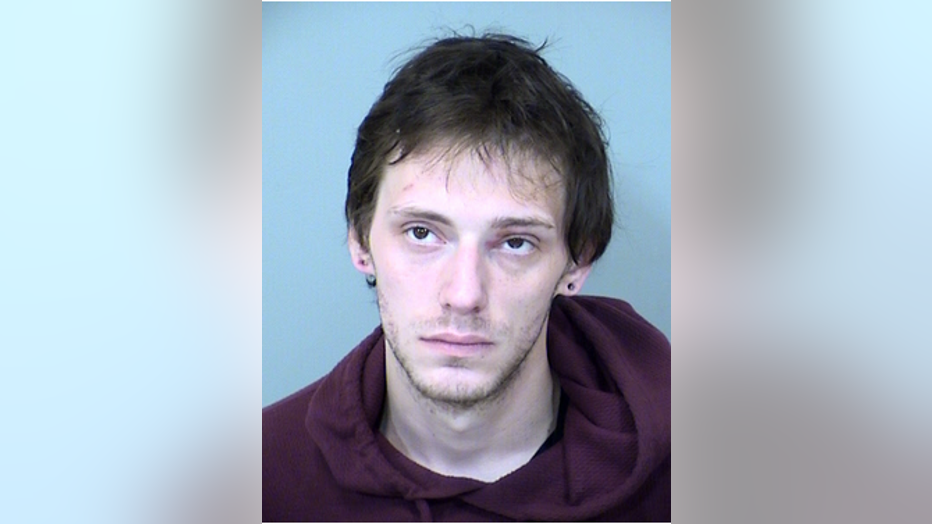