Devon Alston, 20, was arrested after a man was killed in a drive-by shooting near 16th Street and Palm Lane.

PHOENIX - Phoenix Police officials say they are investigating a deadly shooting that happened on March 21.

According to a statement, at around 2:40 a.m. on March 21, officers were called out to an area north of 16th Street and McDowell for a shooting. When officers arrived at the scene, they found an adult man in the roadway with gunshot injuries.

"Phoenix Fire personnel arrived and pronounced the male deceased at the scene," read a portion of the statement.

Investigators say according to witnesses, a car had driven by and shot into the location. The victim, meanwhile, was hit by gunfire as he was attempting to run. The car later fled the scene.

Detectives say they had probable cause to arrest 20-year-old Devon Alston. Officers found multiple handguns and illicit drugs when he was taken into custody, police say. 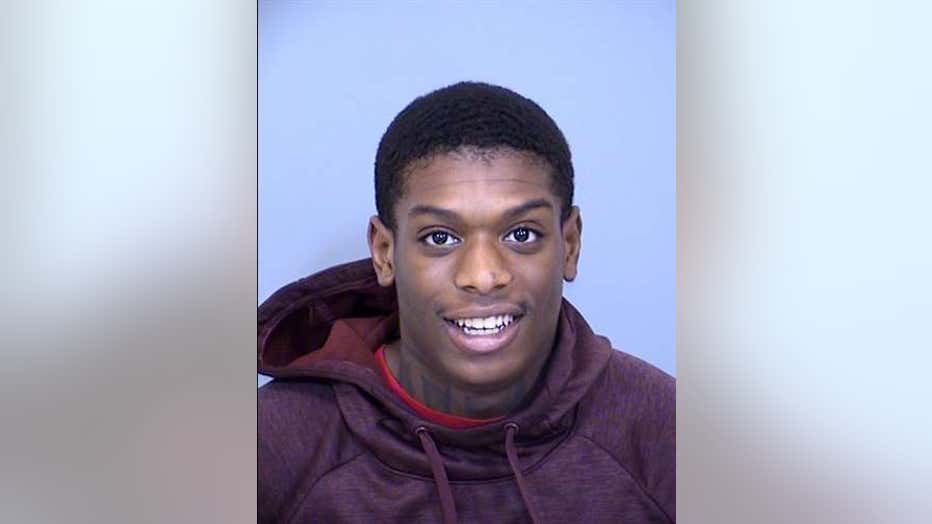