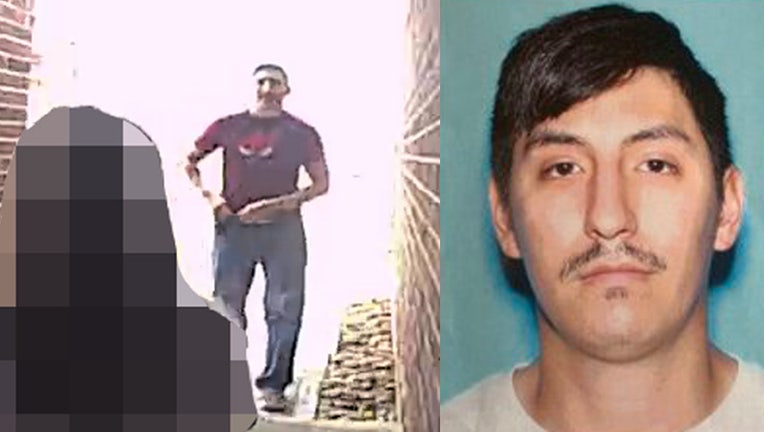 LEAGUE CITY, Texas - League City police say a man who sexually assaulted a girl that he contacted through an app with a fake modeling opportunity has turned himself in.

On Tuesday, the League City Police Department released surveillance photos of a man wanted for an aggravated sexual assault of a child that occurred on December 8. Police say soon after the photos were released, Joel Christopher Acuna of Texas City turned himself in. 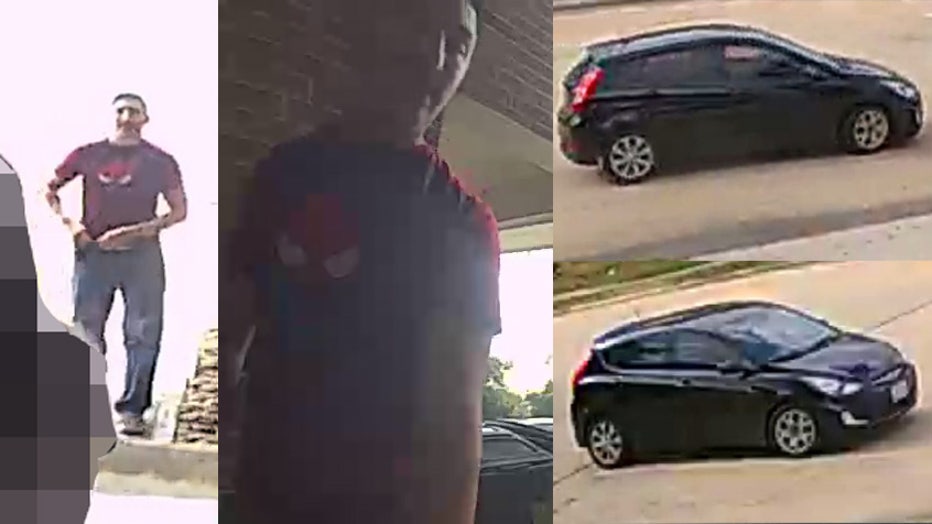 According to League City PD, the girl was contacted in December through the LIKEE app by someone pretending to offer her a chance at becoming a model. Investigators say the girl gave her address through the app believing that a representative from the modeling company would come to perform a personal evaluation.

Police say the man then went to the girl’s home and sexually assaulted her.

“All the kids that are in the neighborhood are kind of like my kids. It kind of irritated me about it pretty bad," Wheatley Mashburn says. “I’m just glad that the guy came to his senses and realized what he did was wrong.”

“This is something that’ll affect this family forever, so we want the parents to be knowledgeable about this and to try and protect the children,” League City Police John Griffith said.

Acuna is charged with aggravated sexual assault of a child, a first-degree felony.