MCDONOUGH, Ga. - A teen has been arrested in connection to the double murder of a pregnant teenager and her boyfriend whose bodies were discovered in a car Thanksgiving morning. 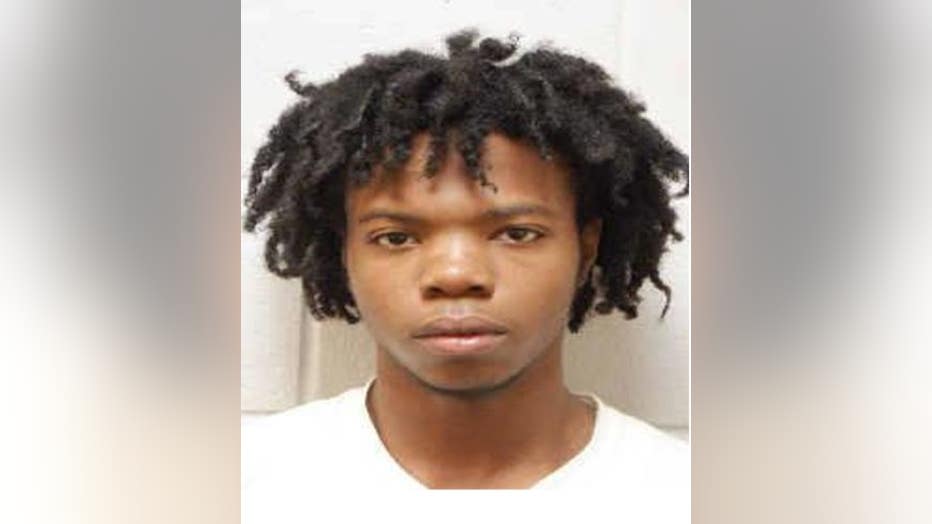 Aljahon Joyner, 17, has been arrested in connection to the murder of the two McDonough teens and the unborn child (Source: McDonough Police Department).

Aljahon Joyner, 17, is facing charges in connection to the deaths of Savannah Fulmer and her boyfriend, Dahmir Robinson.

Officers say they were initially called to the cul de sac on New Orleans Way in McDonough after reports of a suspicious vehicle parked on the road.

According to police, when they looked into the vehicle, they discovered 18-year-old Savannah Fulmer and her boyfriend, 19-year-old Dahmir Robinson, shot to death inside.  Both were shot in the head.

McDonough police said they made an arrest in the death of two teens over the Thanksgiving weekend.

McDonough Police Department Detective William Poss said Fulmer and Robinson were found dead in a vehicle belonging to a family member of Fulmer.

Police have also confirmed with FOX 5 that Fulmer was pregnant at the time. Her unborn child was also killed in the shooting. 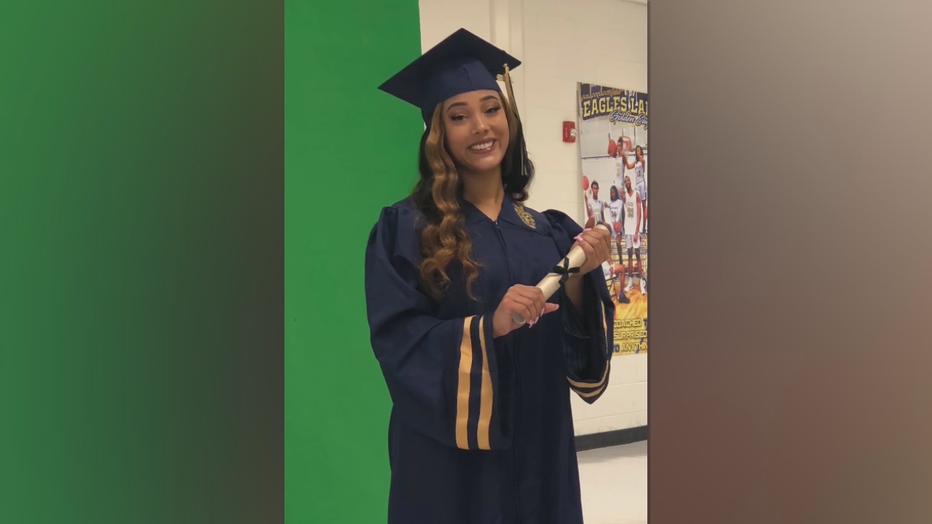 On Friday, investigators say they arrested Joyner for the murders, saying that the shooting was connected to a "drug related robbery."