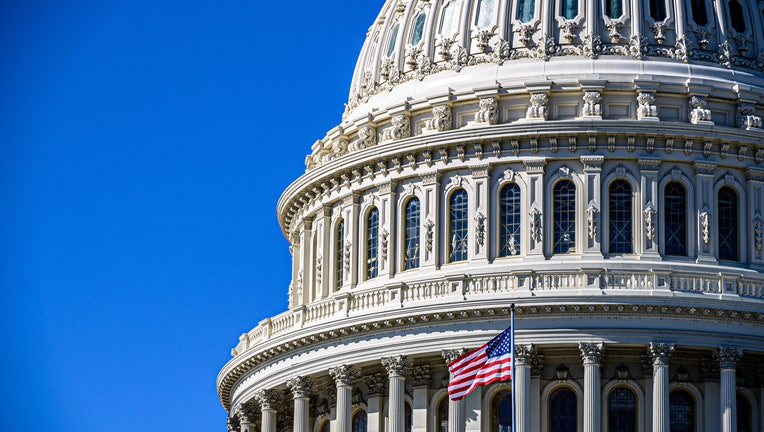 PHOENIX - Various members of the Arizona congressional delegation have announced who they have chosen as guests for the upcoming State of the Union Address.

Officials with Rep. Andy Biggs’ office announced the congressman will invite Mary Ann Mendoza, the mother of fallen Mesa Police officer Brandon Mendoza, as his guest for the State of the Union Address.

In a statement, Rep. Biggs praised Mendoza for her activism on immigration issues.

Mendoza’s son died in a crash involving a wrong-way drunk driver who was in the country illegally. Since Brandon’s death, Mendoza has been outspoken on immigration issues, and has been active on Twitter.

In 2019, officials with the social networking site accused Mendoza of using hate speech in various tweets.

“I just got a notification from Twitter that I had to remove six posts, that it was against community standards, it was hateful, it was threatening," said Mendoza at the time.

Mendoza was reportedly locked out of her account until she deleted the offending tweets.

The tweets were all directed at lawmakers, and made reference to her displeasure of the way they were handling issues at the border.

At the time, Mendoza said she doesn't believe the tweets were threatening or hateful, an assertion that was disputed by a Twitter spokesperson.

Mendoza said at the time that she is not backing down, and may even take legal action against Twitter. As of Monday, Mendoza is still active on the social media platform. 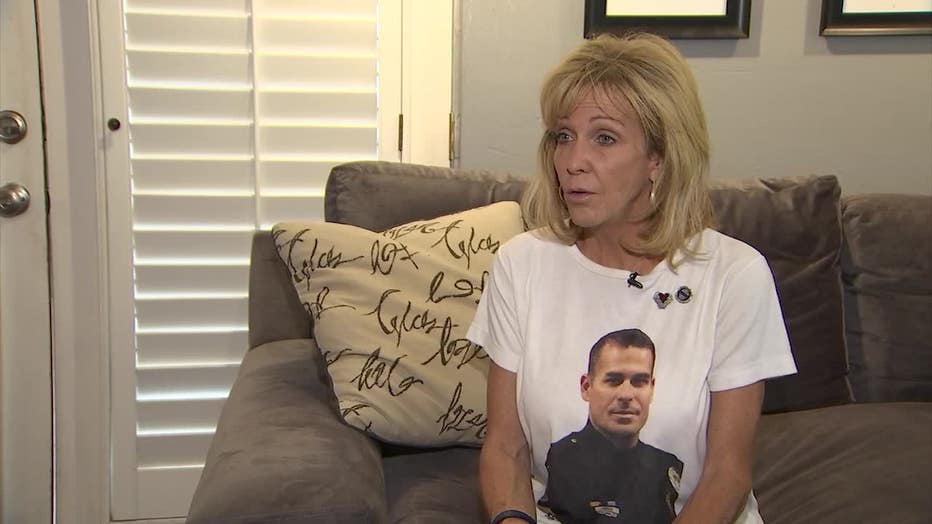 A spokesperson with Sen. Martha McSally's office announced on Monday the senator has invited Hope Harrison to be her guest during the State of the Union Address.

In a statement, Hope's husband, Dustin Harrison, was identified as one of three men killed during an attack on a military base in Kenya by Al-Shabab extremists.

"The Arizona community has rallied around Hope and their 2-year-old daughter Heaven and I want them to know that the nation stands by them too. We will not forget the sacrifice Dustin made for his country and pledge to honor his life and service," Sen. McSally said, in the statement.

In the aftermath of Harrison's death, a GoFundMe was set up for his family. The GoFundMe campaign was established on January 6, and as of Monday, it has raised about $39,000.

A spokesperson for Rep. Debbie Lesko announced the Congresswoman will be joined by Former Arizona Governor Jan Brewer during the address, calling her a "champion of conservative values."

Meanwhile, Democratic Rep. Tom O'Halleran announced that Tara McCollum Plese, Chief External Affairs Officer for the Arizona Alliance for Community Health Centers, will be his guest for the State of the Union Address.

In a statement, Rep. O'Halleran said that McCollum Plese's work for Arizona community health centers at the state and federal level "has safeguarded the primary care of countless families" in his congressional district.

Sen. Kyrsten Sinema announced she has picked retired United States Air Force Major General Ted Maxwell to be her guest. Maxwell is the President and CEO of the Southern Arizona Leadership Council, and Sen. Sinema commended Maxwell's decades of service to the country.