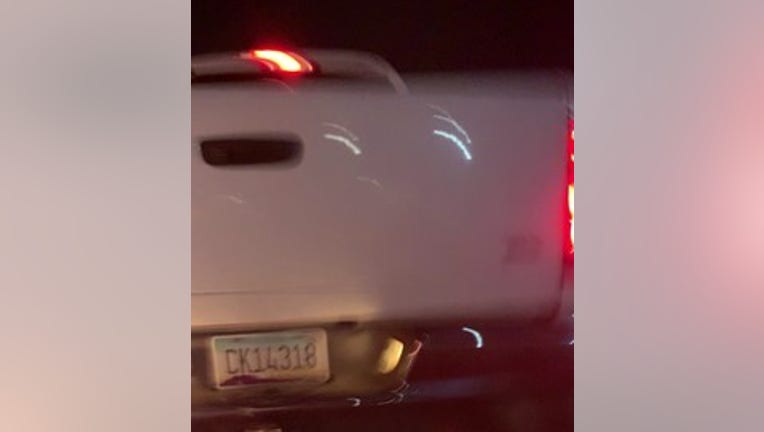 MESA, Ariz. - Mesa Police officials say they are asking for the community's help, as they search for a truck that was involved in a homicide case.

The incident took place at around 8:04 p.m. on January 11 in the area of Alma School Road and Southern Avenue. Officials describe the truck as a 2003 Dodge quad-cab with Arizona license plate number CK14318. 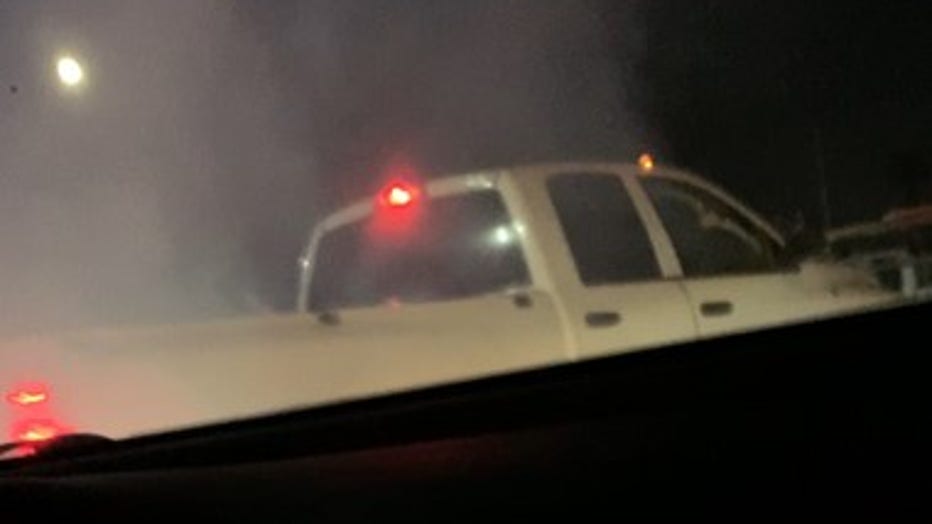