Facebook CEO Mark Zuckerberg and many others believe the future of the internet is something known as "the metaverse."

Lawyers investigating former Facebook operating chief Sheryl Sandberg are examining the work employees did on behalf of her foundation and other personal projects, according to media reports.

The Wall Street Journal reported Friday that attorneys for Meta, the parent company of the social media giant, have spoken with employees amid an inquiry into Sandberg's use of corporate resources for personal matters.

The inquiry includes examining work employees did to support Lean In, her foundation that advocates for women in the workplace, as well as the writing and promotion of her second book "Option B: Facing Adversity, Building Resilience, and Finding Joy," the report said.

A previous WSJ report said the investigation included a review of Sandberg's use of Facebook company resources to help plan her wedding. Fox Business has reached out to her and Meta. 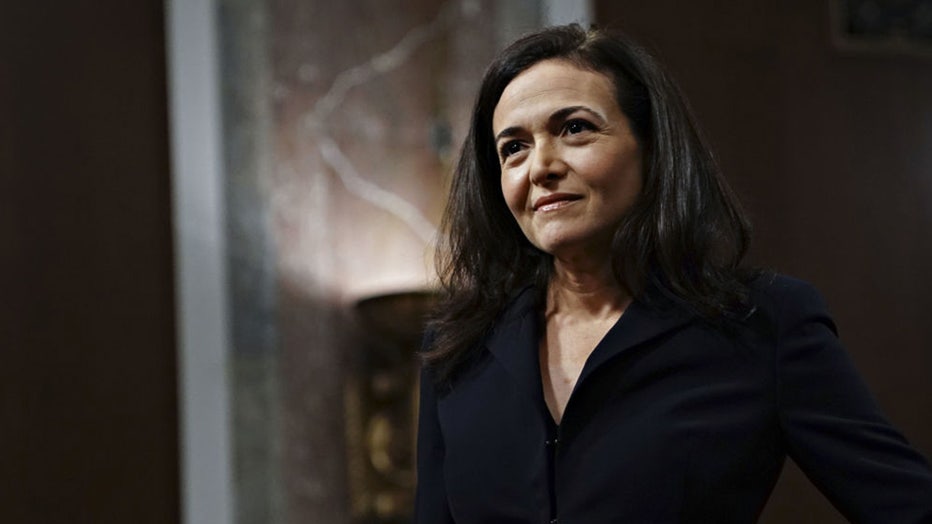 Sandberg announced her resignation from Facebook last week after 14 years of being lieutenant to Chief Executive Mark Zuckerberg.

Some close to the company told the newspaper that concerns over her activities had circulated for some time. Some said that her activities and that of Zuckerberg were a mix of both professional and personal.

Both used private planes for personal travel and received personal security at their homes as well as during travel, which was paid for by the company.

In 2021, Facebook paid nearly $9 million for Ms. Sandberg’s security at her homes and during personal travel and $2.3 million for costs related to her personal use of private planes, the report said. Facebook staffers also reportedly assisted Sandberg during her book tours and it was not uncommon for employees to help her with work involving her foundation and assist with tasks for her family.

Some told the newspaper Sandberg found it more efficient to work that way.