(FOX 2) - Panic is setting in for those collecting federal unemployment but still have no hope of returning to work.

Under the CARES Act, passed in March, Congress lengthened the duration of unemployment benefits to 39 weeks providing an extra $600 a week for four months. But that's set to expire at the end of the month.

Some U.S. Representatives from Michigan are efforting to move a COVID-19 federal unemployment benefits extension through Washington amid the expiration later this month.

Hundreds of thousands of Michiganders - and millions across the country - are claiming jobless benefits right now and are concerned about how to make it without the extra money.

So now some Michigan representatives are efforting to move an extension through Washington.

"People think none of us care but we do care and that's why this matters," said US Rep. Debbie Dingell (D-MI 12).

As Congress debates continued support to state Unemployment Insurance Agencies, local and state leaders, as well as advocates for the entertainment and restaurant industries here in Michigan, are pushing for some action.

"It is time the United States Senate get off their [expletive] - and yes I will use that word - and do something," Rep. Dingell said.

According to the Economic Policy Institute, during the pandemic 36.4 million people have applied for unemployment benefits nationwide and 2.4 million workers applied for benefits just last week, 50,000 of them from Michigan.

"That is the 17th week in a row that unemployment claims have been more than twice the worst week of the Great Recession," said Heidi Shierholz, the senior economist and director of policy at Economic Policy Institute. 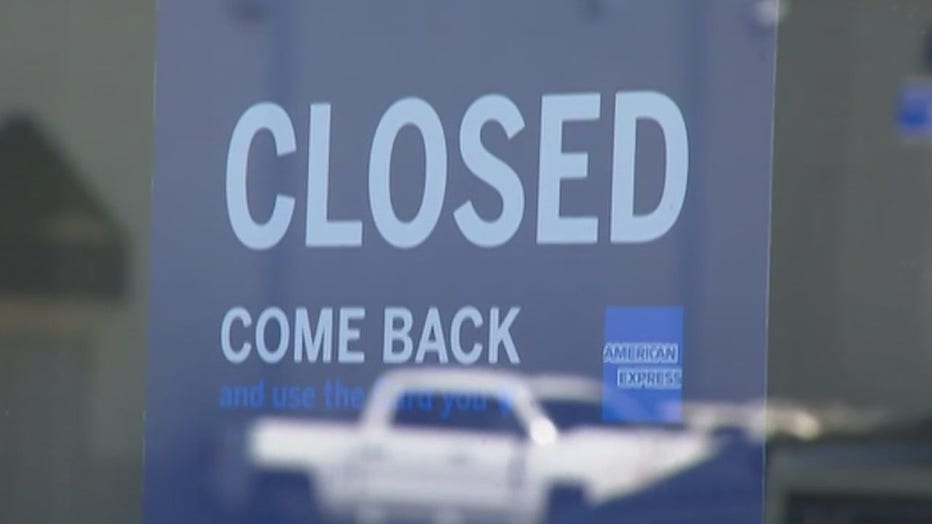 "This pandemic isn't over. Cases are still on the rise and workers very much need to be protected," said U.S. Rep. Rashida Tlaib (D-MI 13).

But there's a lot of concern that many Americans aren't returning to work because their unemployment benefits are higher than what they were making while on the job.

"The concern about the work disincentive has been massively overblown. There are 14 million more unemployed workers in this country than job openings right now," Shierholz said.

Meanwhile, supporters of the extra $600 say losing that money could actually cost the country even more jobs.

"We need to do this. We are overdue in doing this," Rep. Dingell said.