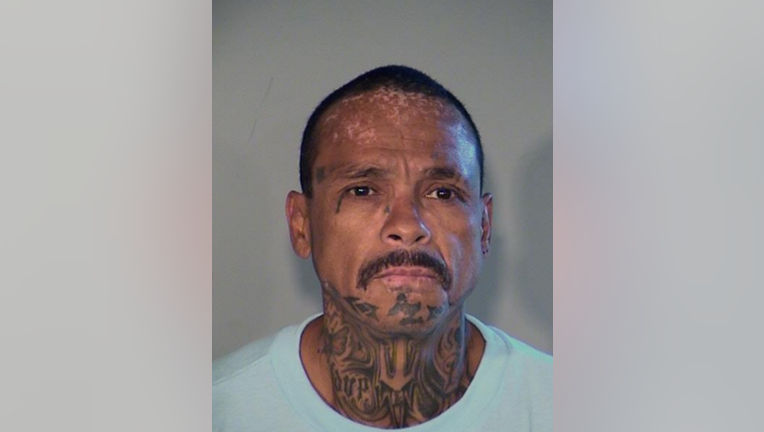 PHOENIX - A 53-year-old man reported missing out of Phoenix by the Department of Public Safety on Wednesday has been found.

Noe Pena was last seen at his home near 32nd and Jackson streets around 3:30 p.m on Tuesday, June 23rd.

"The Silver Alert for Noe Pena has been cancelled at the request of the Phoenix Police Department. Mr. Pena has been located," DPS officials said on Thursday.