MOHAVE COUNTY, Ariz. - A man accused of killing a woman in Mohave County was found dead in his jail cell, authorities said.

The Mohave County Sheriff's Office says 33-year-old Justin Jarvy was found with bedding tied around his neck at 10:46 p.m. on Sept. 5. Jarvy was pronounced dead by jail staff.

Jarvy's death is being investigated as a suicide, however, an autopsy will be performed to determine the official cause of death.

Jarvy had been arrested and booked into the jail two days prior for murder after deputies said they found 32-year-old Michelle Bock-Caswell dead near Interstate 40 in Mohave County.

Investigators believe Jarvy got into a fight with Bock-Caswell, who was seen by witnesses yelling for help. The witnesses reportedly saw Jarvy on top of Bock-Caswell, "holding her in a choke hold around her neck."

Bock-Caswell was pronounced dead at the scene.

Jarvy was detained and taken to a hospital for treatment of his injuries. Once he was released, he was booked into jail on suspicion of second-degree murder. 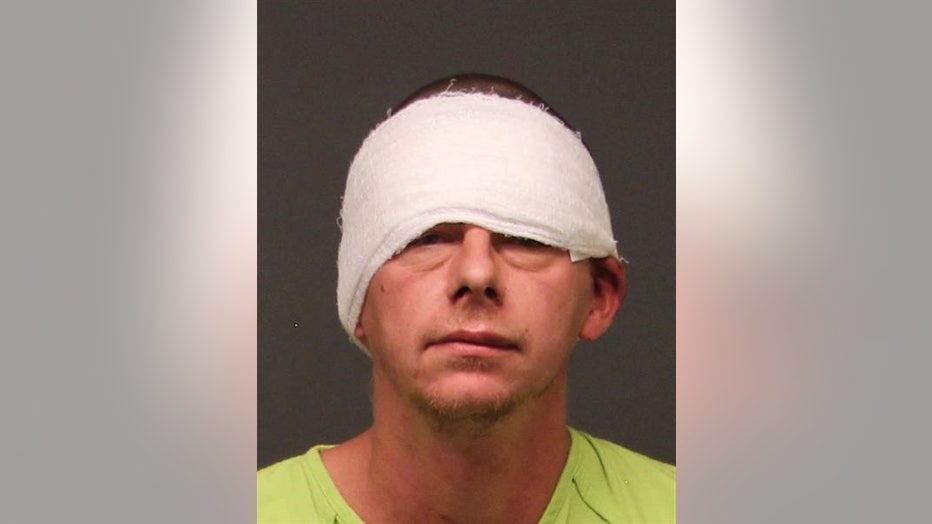