The mystery of the gulf’s ‘blue holes’

SARASOTA, Fla. - At the end of August, a NOAA-backed expedition will bring scientists more than 400 feet below the surface of the water. Among them will be Jim Culter, who has spent years exploring the mysterious parts of the Gulf of Mexico, like blue holes.

"When you come up onto the hole, it drops into kind of a black abyss," said Culter, a senior scientist and program manager with Mote Marine Laboratory. "You're at 155 feet, you want to go to the next ledge, it’s only 25 feet and what’s beyond that, and before you know it you’re doing some pretty deep diving."

As a technical diver, he's explored blue holes and their unique eco-system with hot spots of marine life.

They were first discovered by commercial fishermen and divers decades ago. There are at least 20 blue holes off Florida's coast, but nobody knows how many there really are.

"They are basically old springs or old sinkholes that formed something like 8,000 to 10,000 years ago," said Dr. Emily Hall, scientist and program manger. 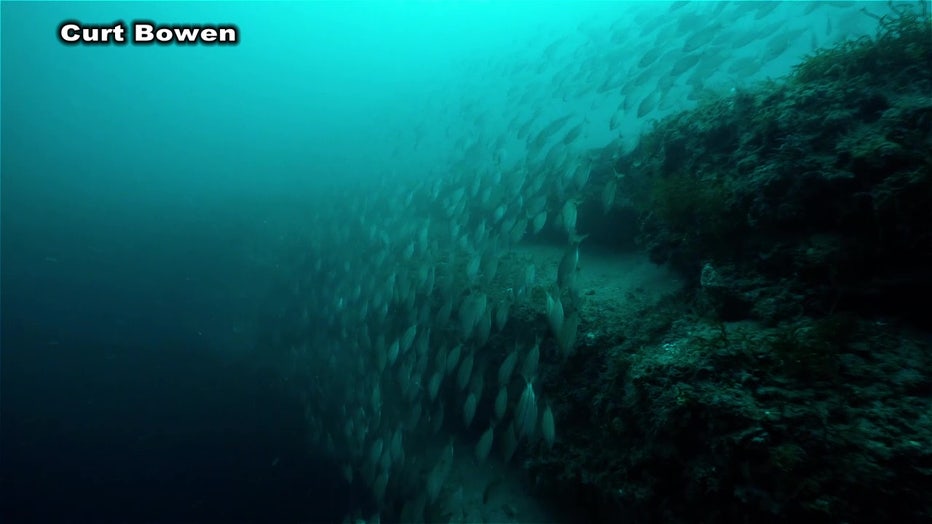 Culter and Hall will be part of the NOAA expedition. They'll join scientists and researchers from Florida Atlantic University, Georgia Institute of Technology, and the U.S. Geological Society.

They'll head 50 miles southwest of Sarasota in the Gulf to explore a blue hole named Green Banana. After diving down 155 feet, they'll enter the Green Banana, which is believed to go as deep as 400 feet.

"We don’t know if it’s connected to a cave system or if there’s groundwater coming in or out. That’s something we hope to discover," said Dr. Hall.

Last year, a blue hole known as AJ or Amberjack Hole was explored. It sits 30 miles off Sarasota at 113 feet below the surface. AJ was documented at 350 feet deep.

NOAA said the expedition found two dead smalltooth sawfish, an endangered species, at the bottom of the hole. 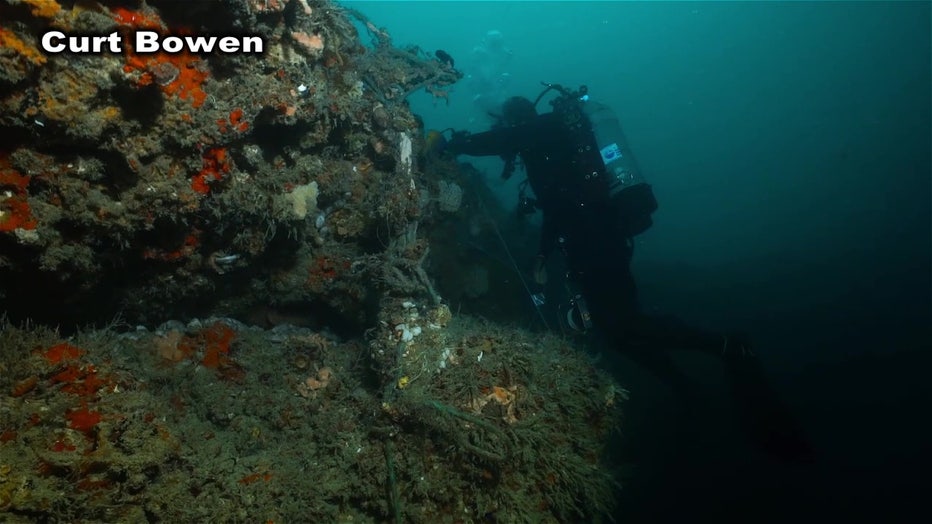 Researchers hope to learn in blue holes are connected to Florida's aquifer system.

"We have noticed there are high levels of nutrients coming out of these holes. We know that the carbonate chemistry is very different than the surrounding water, which could be related to future climate charges, things like ocean acidification," said Hall.

Each dive will bring scientists closer to unraveling those mysteries.

"We don’t know what to expect. It’s kind of exploring new habitats that kind of slipped through the cracks that nobody has ever looked at before at least in this country and this coast," added Culter.