Almost one year later, family still searching for justice after man was shot dead in Phoenix

Joseph McNally was shot and killed in north Phoenix on July 30, 2021, and detectives say there are no current leads on the case. FOX 10's Marissa Sarbak reports.

PHOENIX - A Phoenix family is still searching for justice following the death of a 28-year-old in north Phoenix.

According to Phoenix Police officials, Joseph McNally was shot just after 3:30 a.m. on July 30, 2021. The incident happened somewhere near 28th Drive, between Peoria Avenue and Cactus Road. That area is close to the former Metrocenter Mall. McNally died at the hospital. 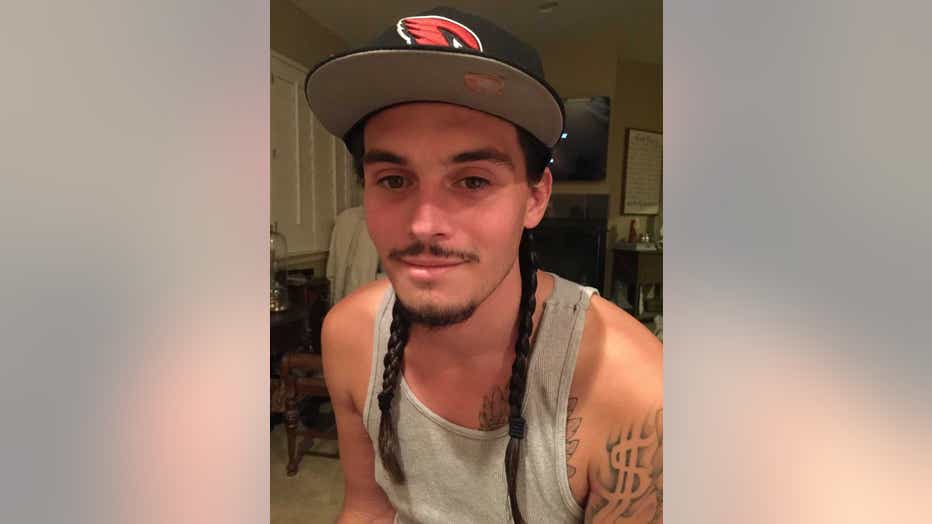 As the case inches closer to becoming a cold case, the victim's family is still waiting for answers.

"The loss of a child. You wish on no one, but to top it off, the brutality and how it happened is just not fair." said McNally's mother, Julie Ferer.

Detectives have limited information on the case, but they did say a mid-sized, dark colored SUV, possibly a Lexus with several people inside, was seen driving away after the shooting.

"Knowing that there's multiple people that get to wake up every single day, look at themselves in the mirror, knowing what they've done, I just don't know how they handle it," said Ferer.

Ferer, along with McNally's sister, are having a hard time getting through the day to day matters without McNally.

Back in 2021, Ferer said she would take the fight into her own hands. She passed out Silent Witness flyers in the area north of the former Metrocenter Mall, trying to find anyone who may have seen what happened to her son 28-year-old son.

"I was out there til about 6:00 this morning, just trying to figure out what happened because it’s a homicide," said Ferer at the time. "We don’t get a whole lot of information cause it’s an ongoing investigation."

Detectives, however, say there are currently no leads.

Meanwhile, McNally's family is trying to raise money for his funeral, as well as contributing to the Silent Witness reward