Two people are now behind bars as a result of the drug bust, which happened near 19th Avenue and Dunlap. FOX 10's Bailey Miller reports.

PHOENIX - Police say two people are in custody following a large drug bust during a traffic stop in north Phoenix.

"It is another example of great police work. This is something the department does on a daily basis," said Sgt. Vincent Cole with Phoenix Police.

The drug bust happened as officers were working near 19th Avenue and Dunlap, and learned about a car that was possibly transporting drugs. During the traffic stop, officers found $325,000 in cash, nearly 22,000 fentanyl pills, and multiple guns. 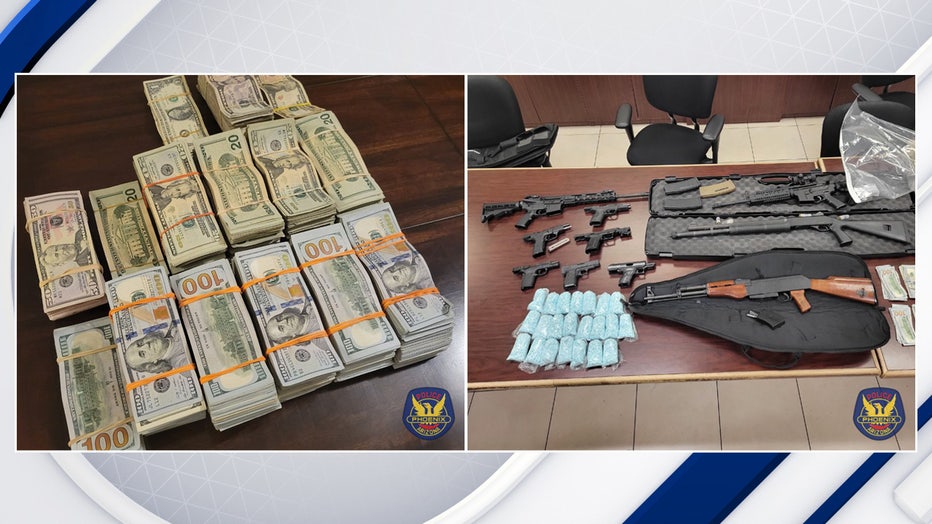 Police say two people are in custody following a large drug bust during a traffic stop in Phoenix.

"That amount of pills, we don't want that sort of those illegal substances distributed to our community and some of the stuff that comes in with big search warrants," said Sgt. Cole. "Our main concern is the protection of our community."

The suspects have been identified as 40-year-old Alberon Torrecil and 30-year-old Agustin Vargas. 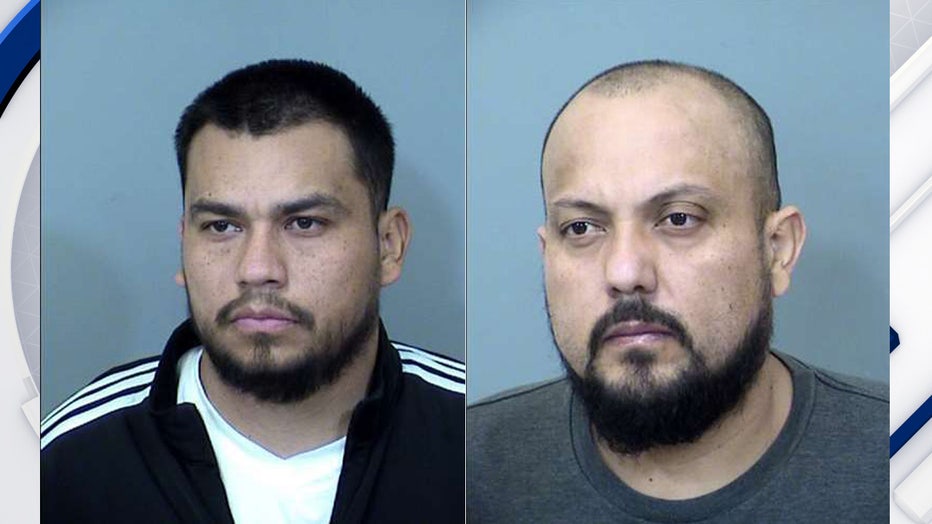