It's the oldest terminal in existence at Phoenix Sky Harbor, and with just days to go before its closure, airlines are moving out of Sky Harbor's Terminal 2. FOX 10's Ty Brennan reports.

The remaining airlines in Terminal 2 will be moved to Terminal 3 by February 5.

Those airlines include Boutique Airlines, United Airlines, Alaska Airlines and Contour Airlines. They will be relocated to the newly renovated and expanded Terminal 3.

Air Canada is also moving from Terminal 3 to Terminal 4.

As you can imagine, moving terminals has been no easy task.

"It's a pretty big evolution to pack and move one airline, much less four," said Greg Roybal with Phoenix Sky Harbor.

The move is something that Greg Roybal with Sky Harbor says has been in the works for years, and so far, the move is going smoothly.

Terminal 2 was built in 1962. While Sky Harbor looks to the future, many are still holding onto the memories of the past.

"Terminal 2 was state of the art when it opened in 1962, and it was intended to last quite a long time, probably longer than anyone thought it would end up lasting," said Roybal.

Some passengers reminisced Wednesday as they were flying out of or into the terminal for the last time.

"All that existed was terminal 1 and terminal 2 and that's all we knew," said Carol Livingston.

Carol Livingston remembers flying in and out of Sky Harbor when she was in college.

"There were no tunnels out to the planes, you just walked out onto the tarmac and got on, it's kind of sad," said Livingston. "They're so sterile now and they all look alike, and the nice thing about coming here and to a few airports that have character is that you know where you are, I'm in Phoenix you can tell, you get the vibes."

Airport officials say the mural that has long been a part of Terminal 2 will be saved and relocated to the car rental area in 2021. 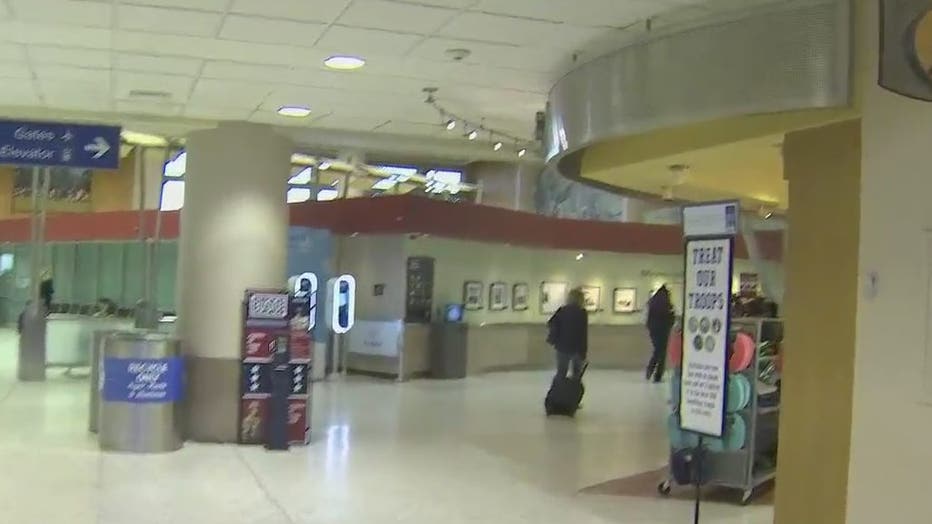