Murdered Gilbert man described as having a ‘heart as big as his smile,’ suspects still outstanding

The wife of a 40-year-old man from Gilbert is asking the public for help tracking down his murderers after he was killed on May 27th. Security footage was released of one of the possible suspects.

GILBERT, Ariz. - The wife of a valley man who was murdered in May is asking for the public's help to find his killers after security video was released of one of the possible suspects.

40-year-old Nick Cordova was killed back on May 27th near Cooper and Guadalupe roads in Gilbert. He was the co-owner of Gilbert Air, Heating and Cooling.

Detectives haven't said how he was murdered, but they say that two men were seen fleeing the scene shortly thereafter.

Cordova's wife, Alysha Cordva, and her children are absolutely devastated. She describes him as a loving husband and father who had a "heart as big as his smile." 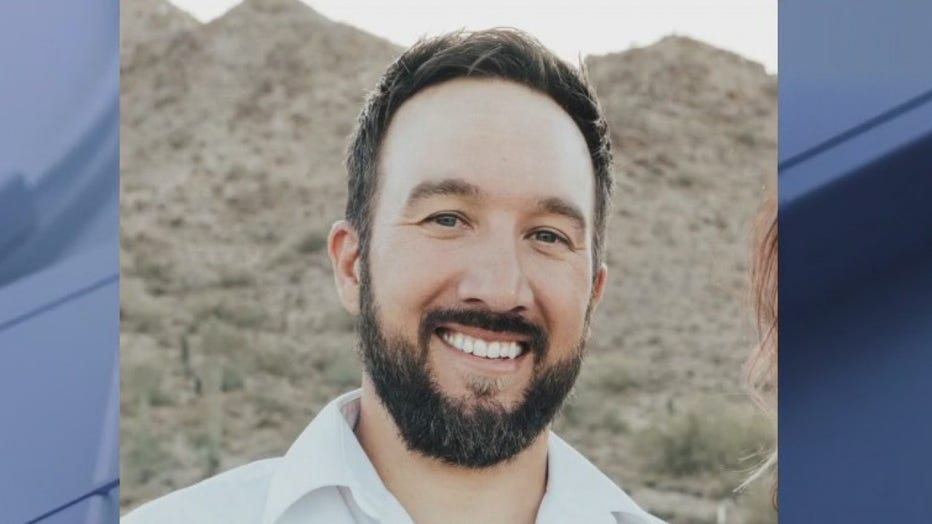 She has no idea who would want to hurt her husband and she's hoping whoever did this will turn themselves in.

"To the man who did this, shame on you. You took my childrens' father from them and my husband of 17 years. Our family is never going to recover from this. We're never going to be OK ... just finding the people behind this will give us some sort of closure, if possible," she said.

One of the suspects was captured on surveillance video at a nearby convenience store. Cordova's widow is hopeful someone will recognize the man and call police. 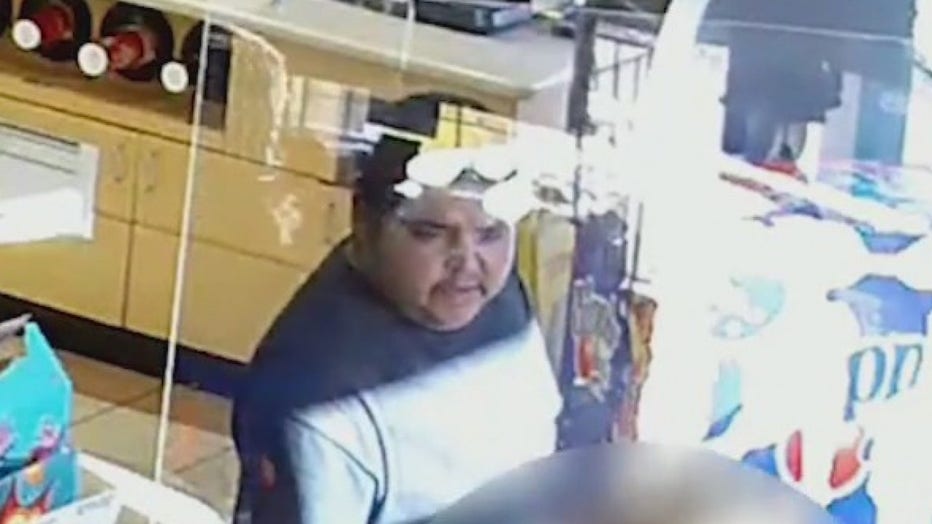 Possible murder suspect in a May 27th incident in Gilbert, Arizona.

If you have any information about this suspect or Cordova's murder, you're urged to call Gilbert Police at 480-503-6500 or Silent Witness at 480-WITNESS.

To donate to the family, you can visit their GoFundMe page.