NEW JERSEY (WTXF) It's a bittersweet moment for the fiancee of a fallen New Jersey State Trooper as she gave birth to their second child.

31-year-old New Jersey State Trooper Sean Cullen was struck by a car while he was on the scene of a car fire along I-295 in West Deptford back in March. He succumbed to his injuries hours later. Trooper Cullen fulfilled his life-long dream of joining the state police two years ago. He served before that on the Westhampton and Mount Holly Police Departments.

Stephanie Anton, of BH Photography, took the photos of Trooper Sean Cullen and his fiancee Aryn McCormick's son named Conor Eamonn. In the adorable photos, Conor is seen representing New Jersey State Police with a little teddy bear right by his side.

This is Trooper Cullen and Aryn's second child. 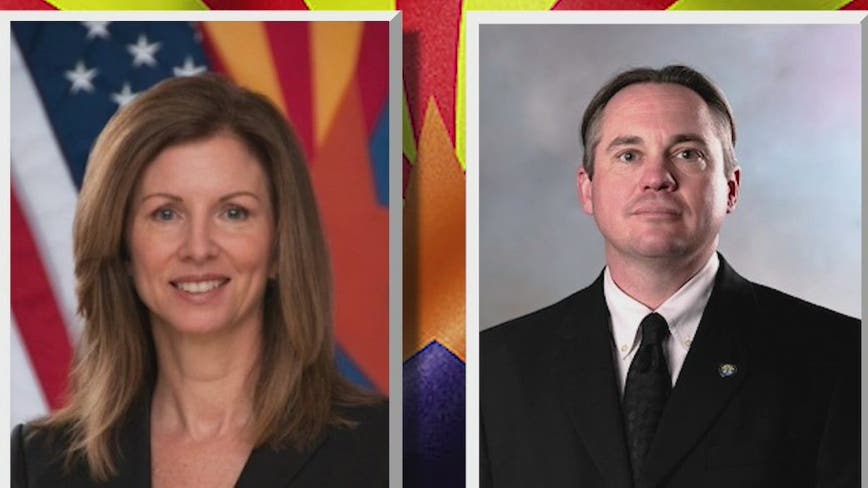 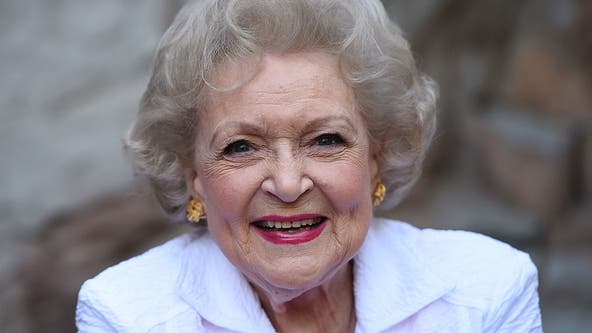