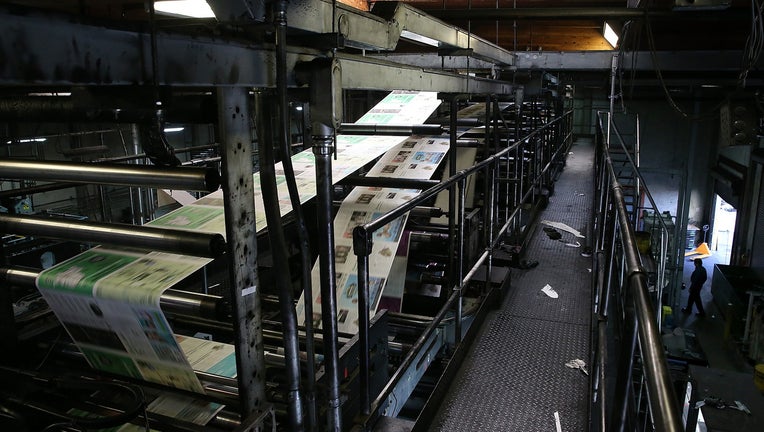 (AP) - A roundup of some of the most popular but completely untrue headlines of the week. None of these stories is legit, even though they were shared widely on social media. The Associated Press checked these out. Here are the real facts:

THE FACTS: Former President Barack Obama did not return to his father's birthplace in Kenya this week despite an online report he was there on a secret trip. Rumors about the former president's whereabouts began swirling online after New York Magazine published a piece asking "Where is Barack Obama?" Big League Politics, a news website, suggested Obama had traveled to Kenya secretly before a scheduled trip in July, perhaps to deal with "controversy surrounding the legitimacy of his birth certificate and country of his birth." False reports that Obama was born in Kenya have been debunked. Obama's personal office confirmed to The Associated Press in a phone call Friday that he is not in Kenya. Obama was most recently seen Thursday where he attended a Democratic National Committee fundraiser. Obama is scheduled to visit Kenya July 15 and 16 and South Africa on July 16 through 19.

THE FACTS: A story circulating online that points to a sea ice thickness map as evidence that global warming is not happening is false. Powell Media, an online news site, is running a color-coded map from June 26, 2018, that shows ice thickness across the Arctic Ocean. The map, attributed to the Denmark-based monitoring group Polar Portal, shows that the ocean is almost totally covered by ice. "On the 26th of June! Where's that (so-called) global warming?" the site asks. Powell Media links to identical information published on Ice Age Now, an online site run by a non-scientist architect promoting a book that predicts a coming ice age. Scientists say the map -- a daily look at ice levels -- is simply a snapshot and does not provide perspective on what has happened to the ice over time. Sea ice fluctuates seasonally with the lowest levels in mid-September and highest levels in March. Mark Serreze, senior scientist and director of the National Snow and Ice Data Center in Colorado, said the idea the map reveals anything about global warming is "nonsense." He said there is always a lot of sea ice in June and this year's June extent is quite low compared to previous years.

NOT REAL: TOYOTA Let's Go Places We are giving away 50 cars for free to celebrate our success!

THE FACTS: A link circulating on social media sporting the Toyota logo that promises a free car in exchange for filling out a survey is a scam. The survey claims that the car company is giving away 50 Toyota C-HR Hybrid cars. Karen Nielsen, a Toyota spokeswoman, told The Associated Press that Toyota is aware of the false advertisement. The website claims there are 43 cars remaining. Once a user clicks on the ad, they are taken to a page with a large Toyota logo and the slogan "Let's go places." The ad tells users to fill out a survey and share the link with 20 people through What's App, a messaging platform. It then asks for the user to confirm their participation and enter address details. Similar scams have cropped up on Facebook for Delta and Starbucks.

This is part of The Associated Press' ongoing effort to fact-check misinformation that is shared widely online, including work with Facebook to identify and reduce the circulation of false stories on the platform.