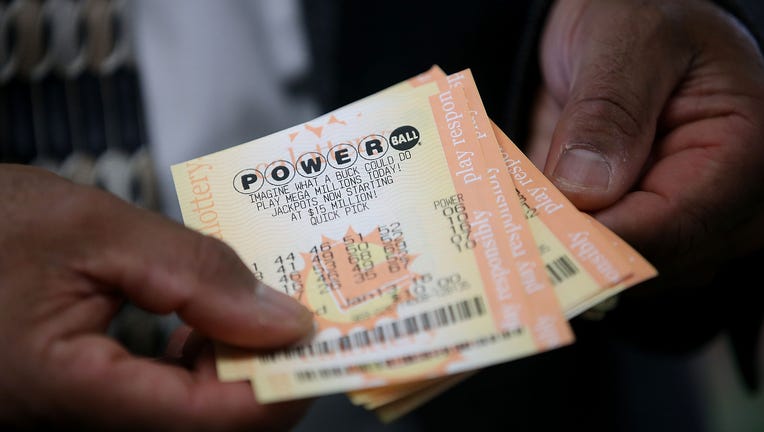 JACKSONVILLE, Fla. - A Florida man is a million dollars richer after discovering a winning Powerball ticket while cleaning his home, officials said.

The Florida Lottery announced on Wednesday that Kenneth Morgan, 54, from Jacksonville claimed a $1 million prize from the Powerball drawing held on April 17, 2021. They said the winning ticket matched all five of the white ball numbers but did not match the Powerball number.

"I was cleaning the house on the fourth of July when I found the POWERBALL ticket in a drawer," Morgan told the Florida Lottery. "I checked the numbers and discovered it was a $1 million winner - I'm still in shock!"

Officials reported that Morgan purchased the winning Quick Pick ticket from the Publix Liquor Store at 12620 Beach Boulevard in Jacksonville. The store will receive a $1,000 bonus commission for selling the winning ticket.

The next Powerball drawing will be at 10:59 p.m. ET Thursday with an estimated $113 million jackpot.