Phoenix Police arrested Brandon Mitchell after they say he shot another man during a fight at a bar in Phoenix.

PHOENIX - Phoenix Police are investigating a shooting at a Phoenix bar that left one person dead.

Officers responded to the Loft Again bar near Cave Creek and Greenway Roads around 12:45 a.m. Saturday where they found a man with gunshot wounds. He was taken to a hospital in critical condition.

Officers arrested the suspect, Brandon Mitchell, 31. "Detectives learned prior to the shooting, Mitchell had assaulted a 50-year-old male in the bar. Porter confronted Mitchell about the assault and Mitchell shot him," says Phoenix PD. 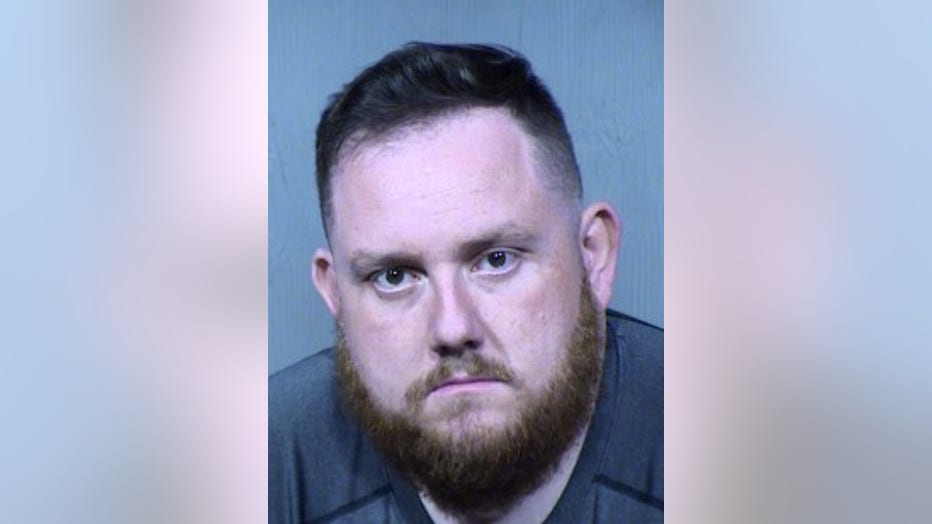