According to police, the incident began at around 5:30 p.m. on March 12 when a large fight between teenagers broke out on the lower northwest level of the mall.

CHANDLER, Ariz. - Four people have been arrested in connection to a fight that ended in a stabbing incident at the Chandler Fashion Center in March.

According to police, the incident began at around 5:30 p.m. on March 12 when a large fight between teenagers broke out on the lower northwest level of the mall.

Police detailed their investigation, saying, "The investigation revealed two groups of males had an exchange of words, leading to a physical altercation. One subject, a white male wearing a yellow hooded sweatshirt, began stabbing the other group of males with a knife. This subject was accompanied by two other white males also involved in the fight." 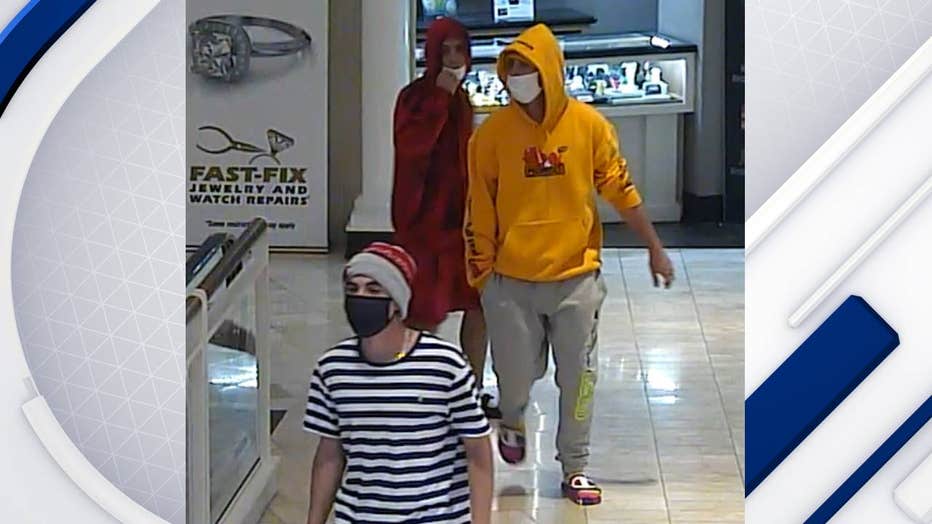 Chandler Police say these three men were involved in a stabbing on March 12.

All of the victims were taken to the hospital with non-life-threatening injuries.

On May 13, Chandler Police announced four suspects were arrested in connection to the stabbing. Andrew Courtney, a 23-year-old Sierra Vista resident, was booked into jail and is accused of multiple counts of aggravated assault.

Of the four suspects, Courtney was arrested in April at his home in Sierra Vista, after more than a month of interviewing witnesses and analyzing surveillance footage.

"Detectives worked extremely hard for 30-40 days trying to figure out who this individual was, and it was Mr. Courtney," said Sgt. McClimans.

"We are extremely lucky that a gun was not used in this instance, because an individual did have a gun. It was not used," said Sgt. McClimans.

Sgt. McClimans says his hope is that people will still be comfortable going to the mall, because he says it is safe. 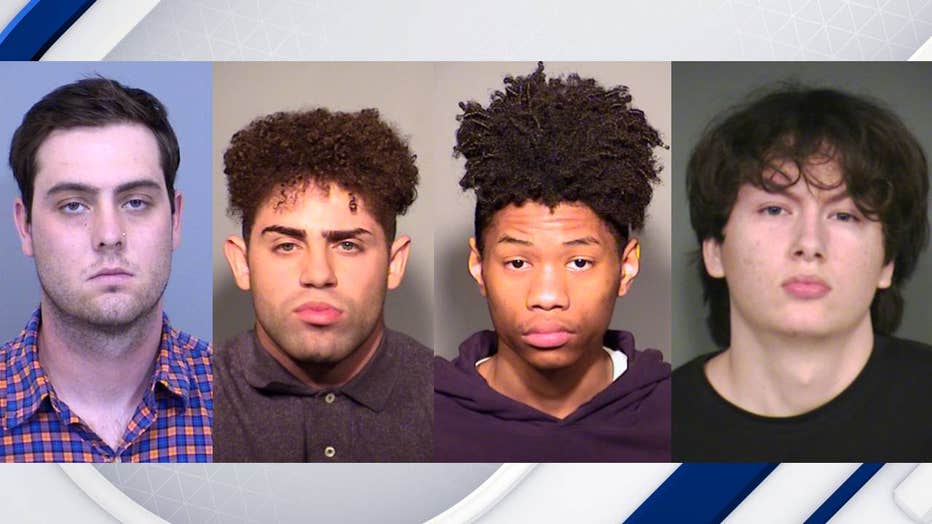