SCOTTSDALE, Ariz. - A man was arrested after one person died following a crash at a Scottsdale intersection, police said on Feb. 22.

According to Scottsdale police, 27-year-old Chaz Malcolm was arrested following the two-vehicle crash at Scottsdale and Chaparral Roads on Sunday night.

Investigators say Malcolm was traveling southbound on Chaparral when he crashed into another vehicle that was making a left turn onto Chaparral from Scottsdale Road.

Two men were taken to a hospital with serious injuries. One of the men, 33-year-old Christopher Fernandez, died at the hospital.

Malcolm was arrested at the scene of the crash and is accused of manslaughter and endangerment.

Police say impairment was a factor in the crash. 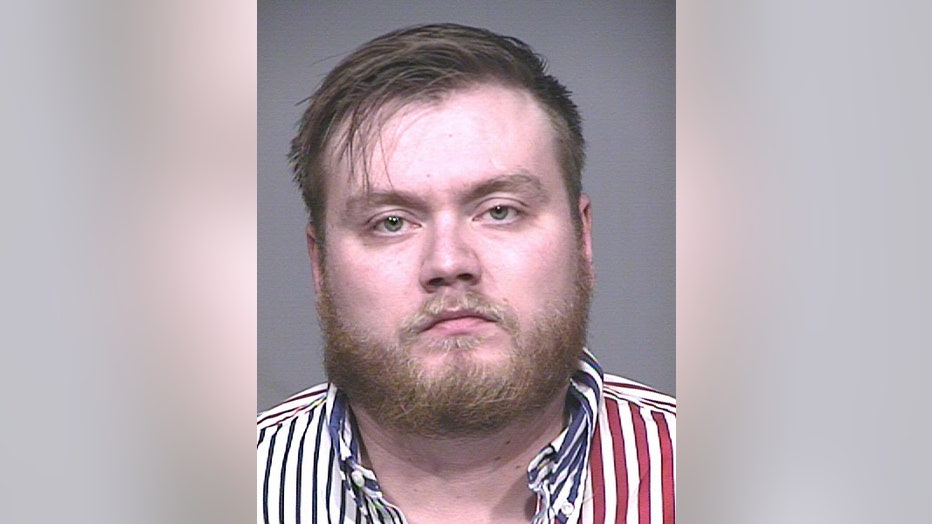